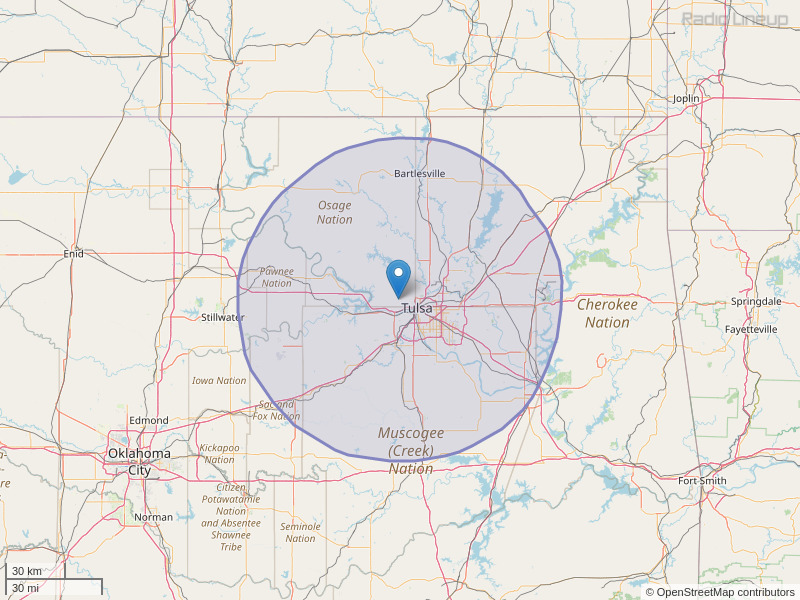 I can not beleive this radio station is not playing Christmas music this year!! I so look forward to every Thanksgiving knowing Christmas music will be playing all day, everyday until Christmas to lift my spirits and get me in a Christmas mood. Please bring back Steve and Carlie and KBEZ!!! I will no longer be a listener of BOB 92.9FM. Vicky
By: Vicky Hauck on December 11, 2012

I am wanting to know where they come up with the name BOB for the radio station. Just curious Thanks
By: Barbara C. on April 5, 2014

I was a big fan of this station, for quite a long time.....until this morning. Who ever the "clown" was @ 7:45 this morning, who was talking "Politics", and the promises that all of the Politicians make during election time, and beyond. His remark: "Promises don't mean anything, look at Obama!". Have some respect for the Leader of the Free World. Shouldn't you be "neutral" when it comes to Politics and Religion? If not required, it should be....everyone is entitled to their own opinions, but when one has "far reach:, like this joker has, being on the airwaves and all, sides should not be chosen and made public. Neutrality should be key, when you are in the position that you're in....think about it. Signed, Fan-No-More
By: Sherri on February 5, 2016

Wild Herb llc is now selling flower and seedlings to patients in Fairfax, Ok. They also have a doctor coming in every Saturday to give patient recommendations. Located at 340 N. Main St. Fairfax, Ok. 74637
By: brad FORD on November 27, 2018

They're not playing our saviors music because of political carp or Isis is running the station....MAKES ME SICK IN MY STOMICH AND HEART. ILL NOT LISTEN ANYMORE AS WELL!!
By: phyllis on December 14, 2018

I agree if you can't be neutral and just report politics it shouldn't be aired. And I'm also tired and fed up with people in this country not showing Respect to our elected President. You can Express your disagreement with policies, protest, vote but if you can't be respectful, you shouldn't be Living here. It amazes me how many celebrities said they would move out of the country when things didn't go the way they wanted but then Didn't go through with it! And I also won't be listening due to you removing the Christmas music
By: Belinda on September 15, 2019