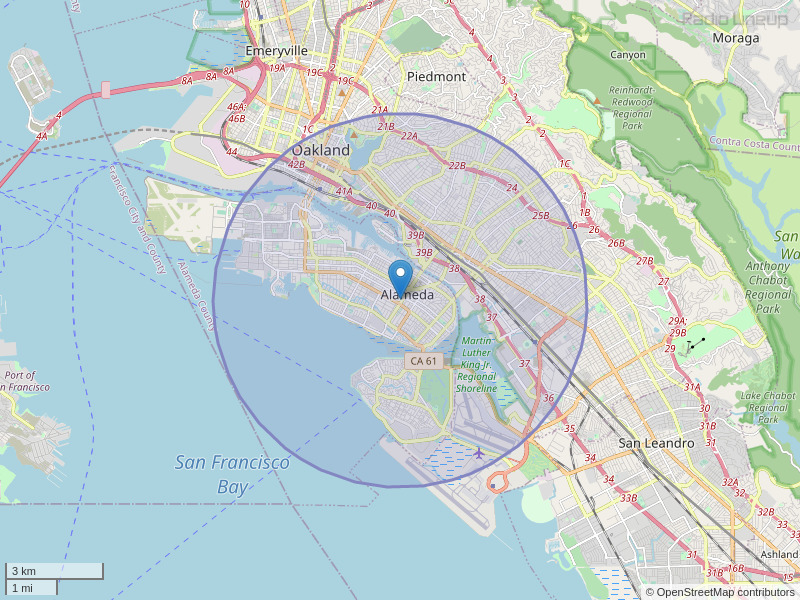 I am doing a research about the cultural influences of the early 50s in the Bay Area. One of the things I am not being able to identify is the radio station out of Alameda that had a late night DJ, Captain (something) who played the early, as yet unbranded Rythem & Blues/ Soul music. He spoke in dialect but I learned in those days that he was Jewish. If you know anything about this station and I would be deeply grateful. This station was at the foundation of the cultural change change the area and the country was about to experience. I worked with the three Heller brother who owned Capital Records and sound studio on Market Street in San Francisco. That is how I learned that the DJ wasn't African American. I do hope there is an elder at you studio who remember the station I am trying to identify.
By: letha white on November 27, 2015

Maybe KJAZ, the first Jazz station in the Bay Area (all of Northern California for sure) , operated 1950-1994, best Jazz station ever. Low power 1700 watts and only heard in the Oakland San Francisco area because of the low power and rooftop location on a Park Street building I believe.
By: randylantz on March 19, 2017