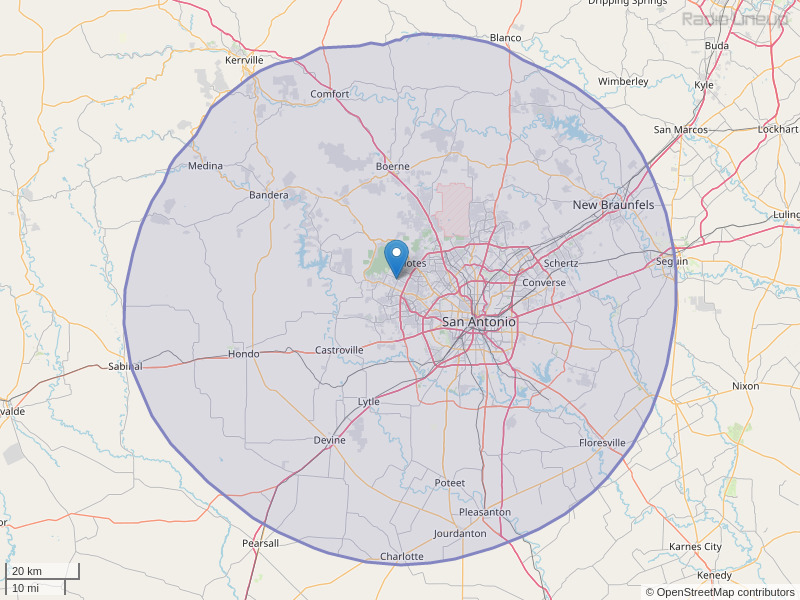 Great Country radio station. The best in San Antonio without a doubt!
By: mboden on February 7, 2012

They use to be the best in town but their facebook page is creepy latley in the past couple of years they Makd creepy housewife and drug related comments constanly degrade country singers yet use them to up their ratings And what's up with the selfies of the female disjocky is her personal profiek or a country station !
By: Alle Munoz on October 24, 2014