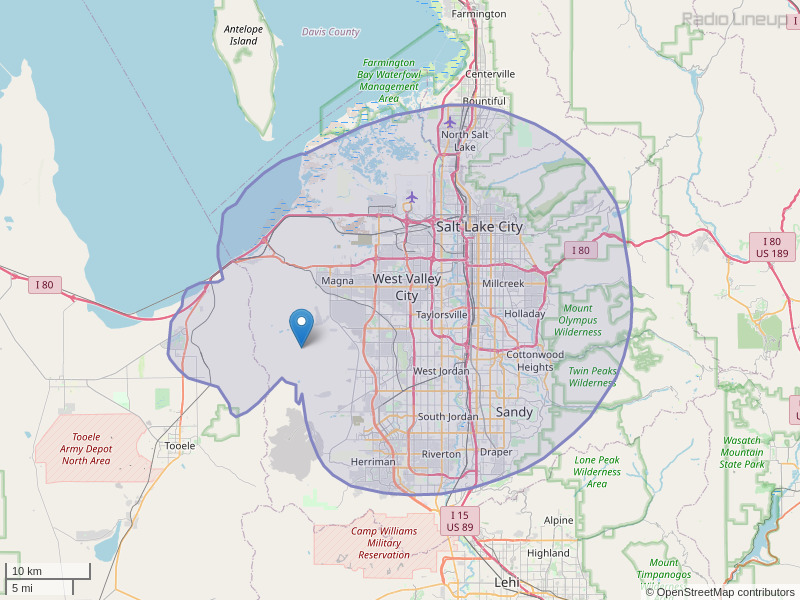 FOR IMMEDIATE RELEASE September 11, 2015 10:30 a.m. MDT Contact: Kahealani Blackmon (kuh HAY uh lah nee) Phone: {801}574-7846 (direct) Email: kblackmon@darcaquaponics.com To TV and Radio outlets: D'Arc Aquaponics will provide an experienced speaker for any live interviews. Organic Veggies Grown Locally and Delivered to Door Year Round by D'Arc Aquaponics Salt Lake City, UT – D'Arc Aquaponics, a new company based in Utah, will offer fresh organic vegetables year round to residents along the Wasatch Front. They are launching in a few months and are currently pre-selling memberships for people who enjoy fresh locally grown produce delivered to their door. This remarkable new service is made possible due to years of preparation and refinement in the growing process. The produce is flavorful like back in the days of our grandparents. Their hope is that children will no longer crave junk food once they taste what fresh vegetables and fruits are supposed to taste like. It all started back in Hawaii and Washington State with D'Arc founders, Maurice Ohumukini and David Darke. Maurice Ohumukini became a student of La'au Lapa Au (Hawaiian herbs) at the age of 5 in Hawaii. He wanted to combine his knowledge of plant growth in a traditional cultural aquaponic-type system with current technology and improve the quality of food found locally in Utah. David Darke's interest and exposure to alternative growth systems began during his time spent at the USDA's Pea and Lentil Research Facility in Pullman, Washington. Darke challenged himself by finding new uses for existing technology and creating innovative ways to grow food. The true motivation comes from his children not wanting to "eat healthy". High quality produce that has a good taste is hard to find and is costly. Darke decided to grow his own produce using an aquaponics system that provides nutritional value and tastes better than produce available here now. D'Arc Aquaponics fulfills the desires of Darke and Ohumukini to offer a variety of fruits and vegetables which is affordable, nutritious, chemical free, NON GMO, and available year round. The produce will be delivered within 48 hours of being harvested, which is much fresher than anything found at a typical grocery store. The memberships are being pre-sold now through October 31, 2015. The vegetables and fruits will be grown right here in the Wasatch front. The facility will be set up within six months after memberships are closed. The expected launch time-frame is May. For those interested in more information or securing a membership before they sell out can go to www.darcaquaponics.com -30-
By: Susan Escalante on September 11, 2015

I was shot four times in a home invasion and in a coma for 10 days I wrote the book phases of existence and things I learned when I was dead I would love to be on your show please call me at 801-577-8106
By: Russ Horman on September 1, 2017

12:50 pm Sunday. You were mentioning something st the Sprague library but talking over each other and I heard nothing else but “Sprague Library”.
By: Suzann on May 5, 2019