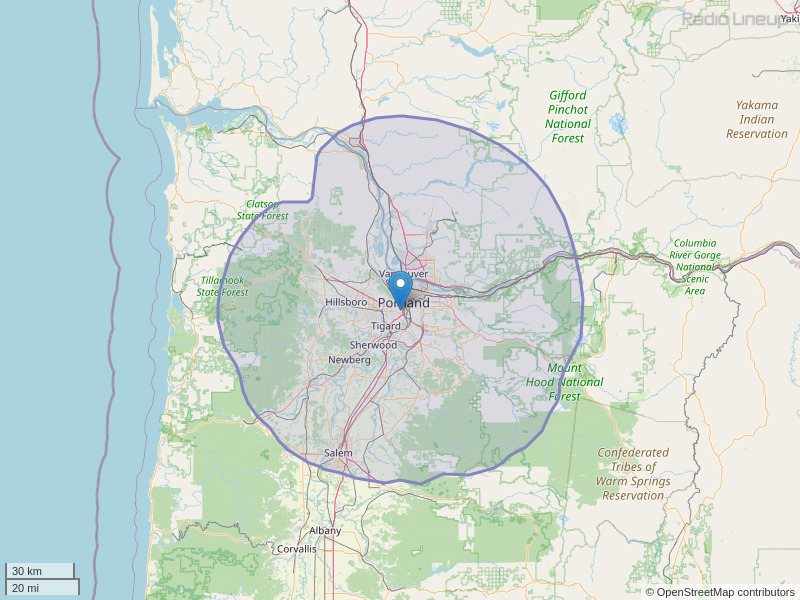 I was wondering about you rates for spots on the air
By: Sergio on November 5, 2014

I am looking for pricing on running an ad. Can you please respond? Thank you!
By: Katie Schwartz on April 17, 2017

Hi my name is Nicky Colo'n and my wife and I started a non-profit organization ( PNW. for Puerto Rico Relief ), to help the people in Puerto Rico. We been doing fundraiser's and drop off spot's around the Yamhill / Washington county scene hurricane Maria hit the Island. We have sent 12 boxes full with food and water, and now we trying to send two pallets with clothes to Florda and they could ship them to Island. We are having our first big event on Nov 10th 2017, at the Chehalem Cultual Center in Newberg, from 6:00PM til 10:00PM. There will be a local Latin band ( The Sons of Cuba ), and there will be Puerto Rican food from a local restaurant in Beaverton ( Borik'en ) plus a silent auction and other actives. I'm attaching our flyer hoping you will talk about it on your news,I was going to put it on your calendar, but it was going to charge me for adding it.Thank you very much for your help on this, and it you go on our web site and see that we are legal and we are just helping my family and friends. Our web site is ,wwwpnwforpuertoricorelief.com
By: Ret.Army.Sgt. Nicky Colon on October 22, 2017