Move to the music

KHTI is an FM radio station broadcasting at 103.9 MHz. The station is licensed to Lake Arrowhead, CA and is part of the Riverside-San Bernardino, CA radio market. The station broadcasts Rhythmic AC programming and goes by the name "Hot 103.9" on the air with the slogan "Move to the music". KHTI is owned by All Pro Broadcasting. 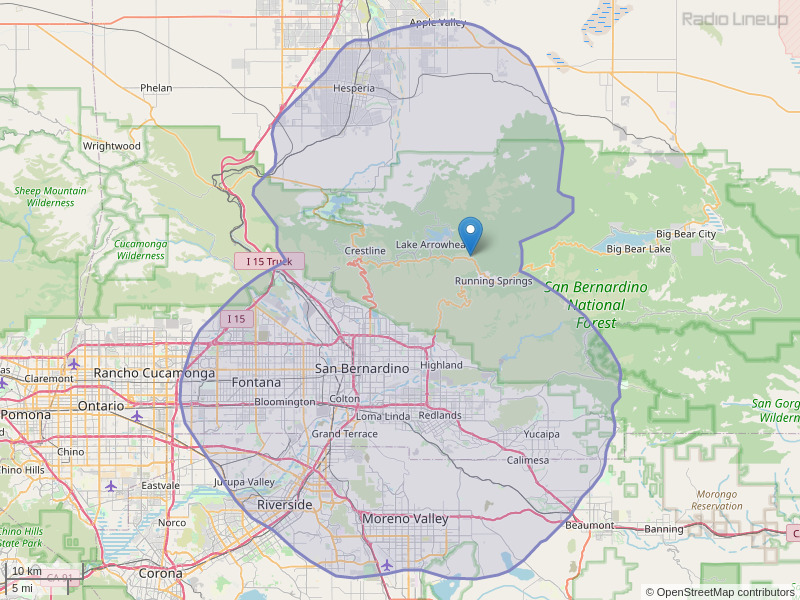 Damn it really sucks you got rid of alternative for this crappy music that you can already hear on a bunch of other stations.
By: Walt on December 22, 2015