KIZN is an FM radio station broadcasting at 92.3 MHz. The station is licensed to Boise, ID and is part of that radio market. The station broadcasts Country music programming and goes by the name "Kissin' 92" on the air with the slogan "Boise's Best New Country". KIZN is owned by Cumulus Media. 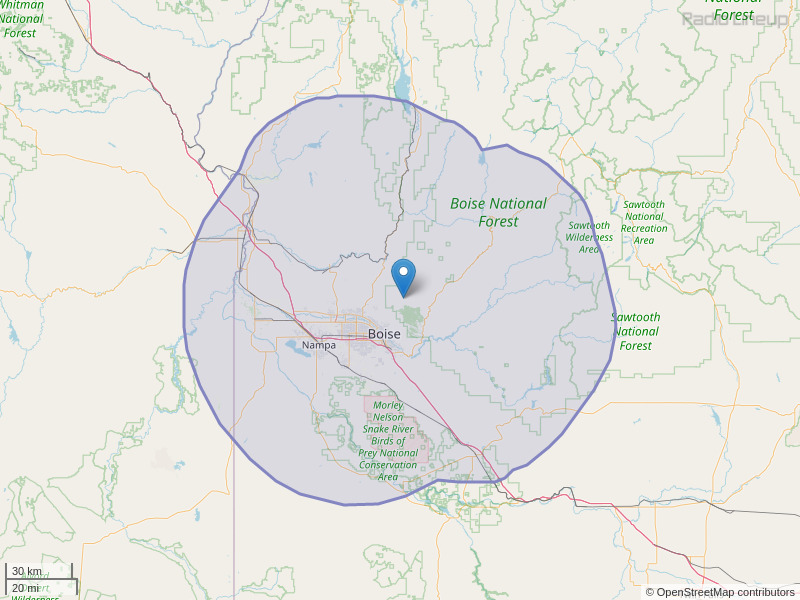 Hi! My name is Chelsea Camarata and I work for Elevation Chiropractic here in Boise. We are having a fundraiser for Samantha Tucker July 30th as she is in competition to go to the Rio Olympics. Sam lost her arm in 2010 and has since spent two weeks in Haiti with Mission of Hope, started Limbs of Triumph, and competed around the world in archery and is a Panamericano Championship Bronze Medalist. She is currently a Paralympic hopeful for the Rio Olympics! I would love if you could share the information about her and the fundraiser so she can receive all the support she can get! Also if you know anyone that would be able to donate anything for the silent auction I would greatly appreciate it! If you would like more information on the event please let me know! Thank you Chelsea Camarata
By: Chelsea Camarata on July 7, 2016

Today I listened to the most beautiful song released by an artist Nicole Lewis called. “Keep It Kind” it would be absolutely wonderful if you would play this on your station today as it seems so appropriate for this time. I know this is a special request, but this is a phenomenal new artist with so much talent and so much heart in this song. Give it a listen- we love your station!!!!
By: Susan Kirkpatrick on November 3, 2020