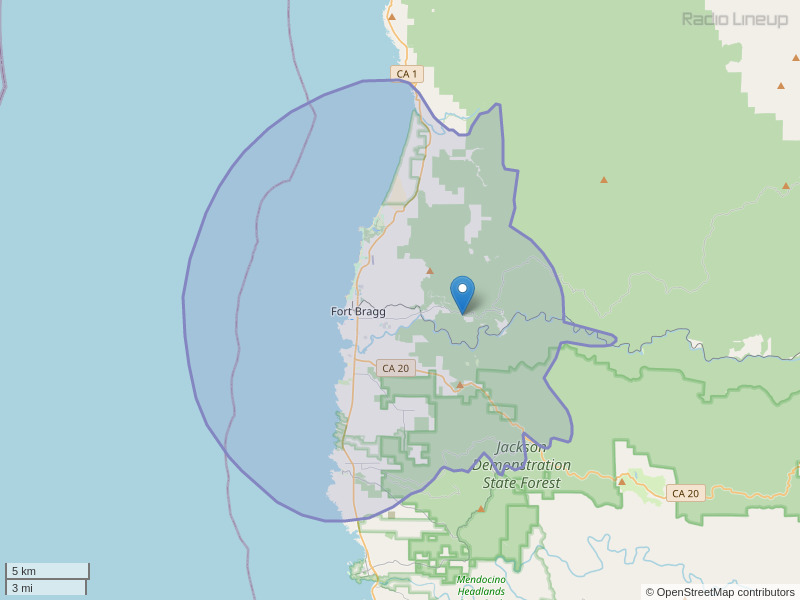 Hello, I had the fortunate opportunity to catch one of your radio broadcasts while driving in rural Northern California.. Being a proud resident of this great state I am APPALLED by your VILE RHETORIC!!! I'm soo tired of Christian Fundamentalists like you poisoning the minds of the vulnerable with you bigoted, self serving (profit, not prophet) message. Stop preying (not praying) on the weak! If Hell does exist, I'm confident that true sinners like you will end up there for the intolerant, judgmental, deceptive messages that you propagate! FORGET YOU!!! Paul
By: Paul on August 4, 2017

Good Afternoon, Fort Bragg First Baptist's American Baptist Women hold an annual Rummage Sale ... it is our major fundraiser, and allows us to support local ministries such as The Hospitality House, and Mendocino Coast Children's Fund. This year's sale will be on May 25 & 26 ... the Friday and Saturday of Memorial Day Weekend from 9-3 We would be so appreciative if you would give our little sale some air time. Is that possible? Caitlin Collicott 415-328-0265
By: Caitlin Collicott on April 17, 2018

I heard two hosts on KCJU supporting Donald Trump's election chances with false claims. One pundit asserted the results were tainted by fraud and Trump is the winner. There has been no large scale fraud uncovered, so any reports of fraud are unsubstantiated allegations which the host failed to point out. Another pundit said that Biden had an only 1,500 vote lead in Georgia so the results could be easily overturned on recount. Biden's lead at the time was almost 15,000 votes so maybe the host dropped a zero. I don't know if the sponsoring entity , Calvary Chapel of Twin Falls, is a 501(c)3 but some of their programming supports biased and incorrect information.
By: Jeff Russell on November 15, 2020

Driving home I happened to catch a 'Christian' host relate a trifecta of non-truths. 1) He said that the new Covid-19 genetic variant does not respond to vaccines. According to experts there is no evidence that this is true. 2) He intimated pedophilia is legal in California. That is probably an outright lie-You think he would do a some fact checking before making such a serious allegation. 3) He also discouraged getting vaccinated for Covid-19 and that there were less deaths overall in the United States in 2019 that 2020. The data for 2020 is not complete at this early date, January 5, but preliminary data suggests that the death rate in the US for 2020 over 2019 is up about 15%, the largest jump since 1918 when World War 1 and the 'Spanish Flu' claimed so many American lives.
By: Jeff Russell on January 7, 2021