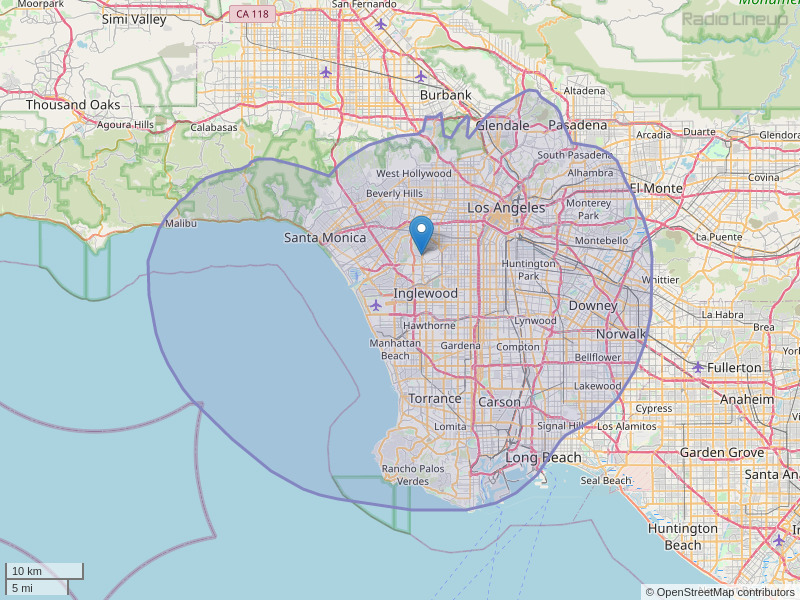 KJLH plays the best music that you don't hear on any other radio station in the country. A lot of soulful R&B, a touch of rap, gospel and jazz. They're "Radio Free" they get to play whatever they want. Big ups to Stevie Wonder for giving LA a decent radio station.
By: Jorge Alavardo 1989 on November 13, 2012

Goodmorning and God bless! I have been on a legal vacation for the past 16 months,so this morning when i woke up at 3:45am this morning to your morning gospel, I felt so blessed. It felt so good to wake up early to the beautiful voices og the gospel. I have always been a listener of KJLH,especially on Sunday mornings. What I would like to know,how can I get names of all the gospels that were sung this morning?
By: Jacqueline Edwards on June 15, 2014