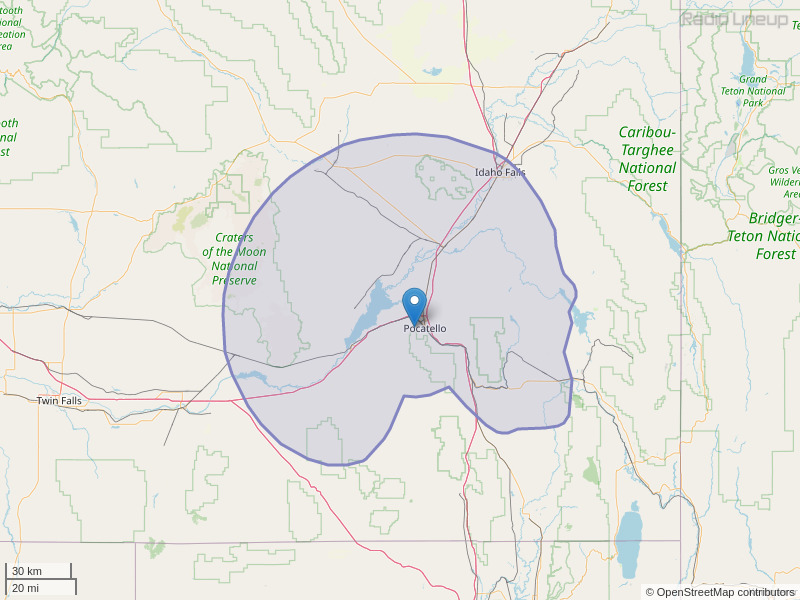 I was wondering what ever happened to the DJ KEVIN Ross that used to be on rock 102 when it was Magic 102 years ago. Thanks Kent
By: Kent Bateman on December 19, 2015

Is it possible to find the name of a song. It was played early Sunday morning at 3:22 just before free bird. The song was familiar but could not remember the group.
By: Richard Bradley chase on February 18, 2018

Yesterday, I heard something about an August 15th American Flag "ceremony" that's taking place on the I-86 overpass near the Simplot plant. I caught that it went until 8 pm but I didn't hear the start time. Could you please email it to me? Thanks. Also, I really think that you need to quit with the "big girl pants" announcement. I understand the idea that you're trying to get at, but from the perspective of a devout classic rock fan for more than 50 years, it isn't coming across to most people. In fact, I've heard many say that they're confused by it and is actually appearing to do them more harm than good. It sounds more self demeaning as opposed to a positive statement. Thanks again.
By: Dave Shell on August 8, 2020