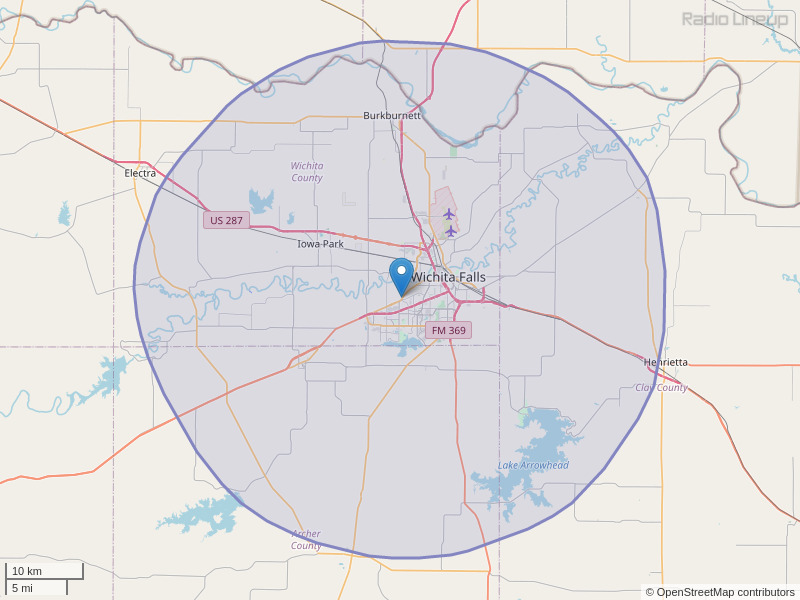 Sir/Ma'am, I am hoping that you could run some commercials or community service ads about the following fundraiser for Miss Fannie's Feline & Canine. We are a local non-profit animal rescue that supports itself entirely from donations and our own pockets. Any halp you could give us would be greatly appreciated. If you have any questions, I can be reached at 940-642-7718. Susie McEntire performing for a fundraiser in Wichita Falls Susie McEntire will perform at 7 p.m. on Aug. 17, for the Miss Fanine’s Feline and Canine Friends fundraiser. The event is hosted by North Texas Federally Employed Women – River Stars, and will be held at Texoma Cowboy Church, 919 US 281 Highway South. Sister of famous country singer Reba McEntire, Susie took her musical genes to country gospel. Raised on an Oklahoma ranch, Susie began singing with her siblings, Pake and Reba, as the “Singing McEntires.” Over the years, she continued singing with her sister and made television appearances on shows such as The Johnny Carson Show, Hee Haw, and The Grand Ole Opry. Susie committed to sing Christian music in mid-‘80s and is a co-host of Cowboy Church on RFDtv. Coming from an abusive marriage, she is a spokesperson for the Community Learning Council, a nonprofit organization based in Oklahoma City that focuses on education to help prevent and stop domestic violence. Susie recently released her latest album 2014 Live in Florida. Miss Fanine’s Feline and Canine Friends is a nonprofit, volunteer, rescue and adoption organization that maintains a trap, neuter, and release program for feral and stray cats in the community. Founded in 2008 by Teri Russell this organization helps reduce the number of kittens born on the streets. Doors open at 6 p.m. with the White House Gospel Band opening the event at 6:15 p.m. Tickets are $7.50, and are available for purchase at Market Street, Eddie Hill’s Fun Cycles, Alley Cat Vintage Mercantile, or by mailing MFFCF, P.O. Box 9021, Wichita Falls, TX 76308. Tickets at the door are $10 cash only. Thank you, Cynthia Cummings
By: Cindy Cummings on July 29, 2014