KOLW is an FM radio station broadcasting at 97.5 MHz. The station is licensed to Basin City, WA and is part of the Richland-Kennewick-Pasco, WA radio market. The station broadcasts Classic Hits music programming and goes by the name "97.5 Cool FM" on the air with the slogan "Superhits of the 60's and 70's". KOLW is owned by Townsquare Media. 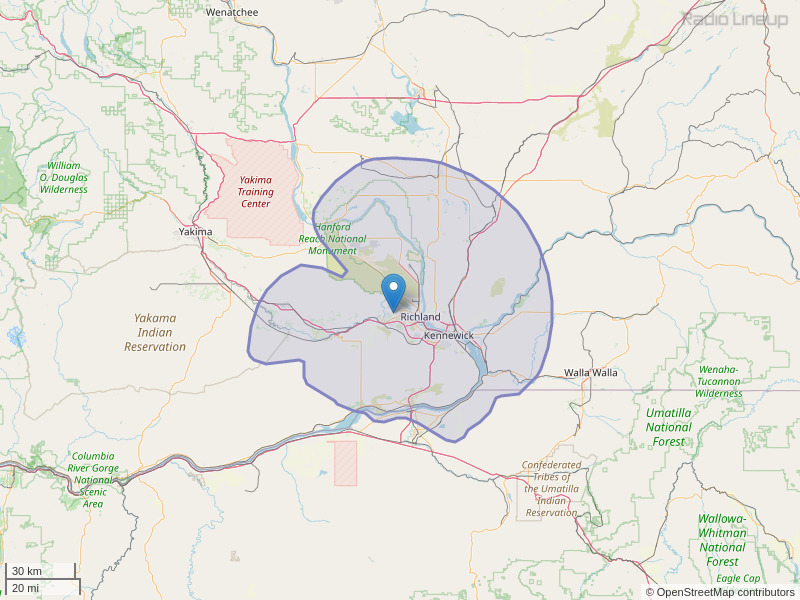