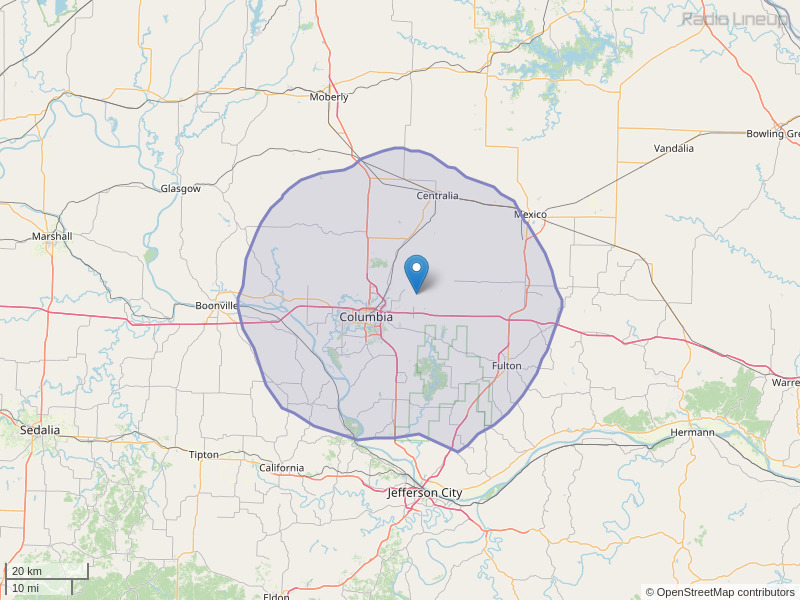 I loved the fact you had my son's band on your station last night. I am Davin's mother located in Sacramento, California His band is Straight Six String Band. He has been traveling all over the United States - pursuing his dream. I know he and his girlfriend, Marina and Lyon, Nick and whomever he runs into from old band's members to new ones - will someday be well known in many cities across the United States. Thank you once again for giving Straight Six String Band the opportunity to appear on your radio station. It is amazing we were able to hear the show all the way in California - as he called to give us advance notice!!! Sincerely, Anne P.S. Was there a tape of the show? Would it be available for purchase?
By: Anne Elkus on May 20, 2015

Kopn rado has something for everyone at some point during each week. Kopn shows playing Blues, Reggae, Jazz, Bluegrass, Celtic, Classic Country and the "new Classic Country music" called Ameripolitan Music, African Music, Latin, Various shades of Rock & Roll, Pop & Punk, Classical Music, Folk, Ragtime, on and on. If you like talk they have that too, lots of local shows and some national shows that you don't find on every station. Kopn is also streaming live online too if you can't get the air signal Kopn has an archive of playlists so you can browse it and see who was playing what so you can check out what interests you.. All of that run by volunteers so it's always interesting, tune in sometime, I do.
By: Chris on May 12, 2017