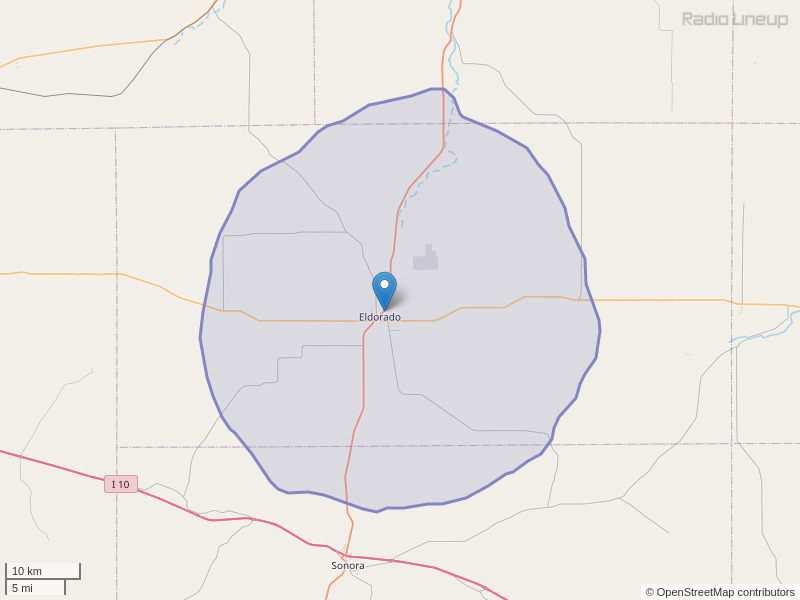 I worked at KPEP San Angelo during the year of 1971..James Pinkston was the Station Manager and Owner.
By: David Reeder on October 11, 2014

I worked at Radio Station KPEP just after my twin brother, Mancel left the station in 1957. The Station Manager was still Joe Treadway, and the station was co-owned by David Pinkston and Leroy Elmore.
By: Stancel L Skelton on November 15, 2014

We are proud of the KPEP call letters, and know what they mean to many people in West Texas. Tune in to Today's New KPEP, at 106.5 FM, when you are in the area.....and coming very soon, Online at www.kpepradio.com.
By: Danny Boyer on June 7, 2015

Remember KPEP in San Angelo, 1420 AM that was a booming voice in a wasteland of radio in the 1950s when Dave Stone first put it on the air. It was a daytime station, 1000 watts that covered some 100 miles around the transmitter. Remember all the great jocks of the time there like Al McKinley, Blackie Crawford....many others. Good to know someone has kept the legacy going out in Eldorado!
By: Ray on December 30, 2015

My Dad Johnny Farias was DJ for a Radio Station 1956 -1959. Or so. On San Angelo, Tx. I'm trying to confirm which station. His program was in Spanish n promoting business n community activities n celebrations. How can I find out more info?
By: Yolanda Faz Farias on June 27, 2018

My dad was manager and part owner of KPEP from about 1960 to ‘69. Bill Nicholson. The DJ’s I remember were Blackie Crawford, Terry Belew, Johnny Crawford (no relation to Blackie) and Bobby Roundtree. Salesmen were Benny Dunlap and Tom Mullins. Secretary was Ruth Cunningham. It was a great run and very popular. If I’m not mistaken, I believe everyone has passed including my dad just last November.
By: Ken Nicholson on September 17, 2019

Cool station that's my favorite station in the whole wide world
By: Jonathan c. on July 24, 2020

Stan Skelton and Mancel Skelton are still alive and kickin’ and are country music fans.
By: Stan Skelton on July 25, 2020

Great times as our band (The Cavaliers) Jerry Naylor Jackson, Carroll Smith, Toby Yeager, Ron Stovall and I played 15 minute radio shows 6 days a week at 5:15 pm and then 3 nights at Club 67. Jerry went on to be a member of The Crickets.. KPEP Dick Dean was our MC.. We later did shows with Stan Skelton. Thank you Joe Treadway and Dick Dean for the memories.. .
By: sid holmes on September 22, 2020