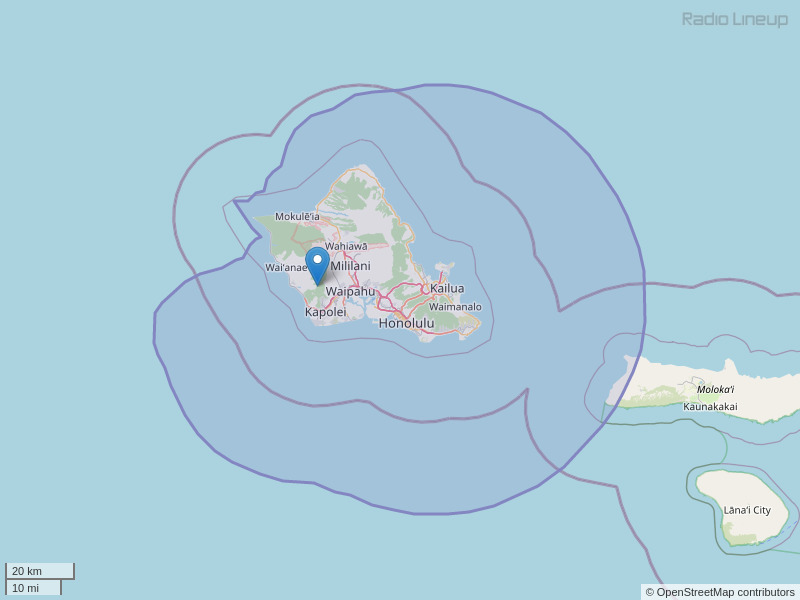 What has happened to this radio station? It is now playing music that it normally would never play. I have been a loyal listener since 1985, but I find myself now changing the channel because of some of the type of music it has been playing, it is not classic rock anymore. What a shame, 107 you will be getting a larger audience. As I have given up!
By: Kathy on September 16, 2011

This is really GREAT, all my old songs that I'm familiar with and, especially with little commercials... THANK YOU AGAIN
By: Ron Nicol on October 5, 2020