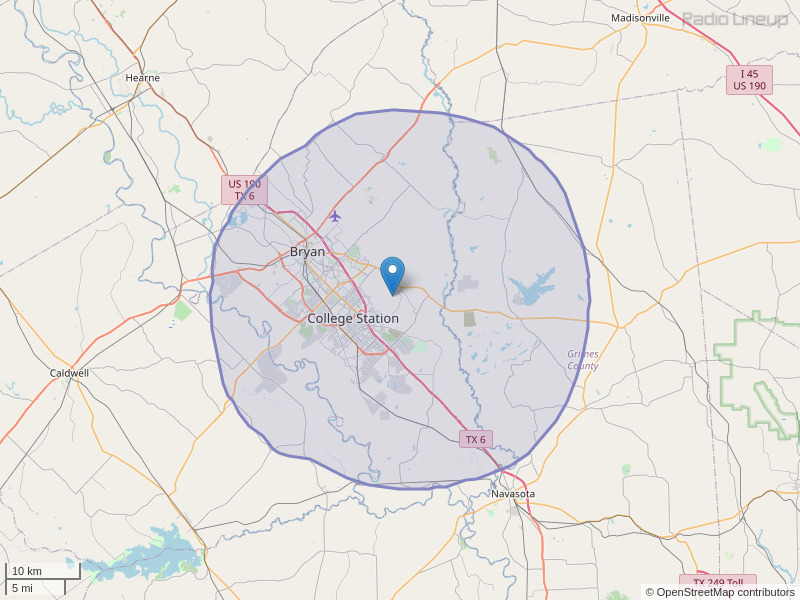 Love Love Love this radio station, we listen as work, and I enjoy all the music, and the people and positive attitude and words. Know Peace With Jesus - no truer words were ever spoken.
By: CAROL CANTU on November 16, 2012

The music you play telling of hope and happiness after a sadness in life has given me much encouragement. Bless and praise the Lord for this station locally.I made a CD of the most encouraging songs that touched my heart. Thanks so much for being here.
By: Linda on June 15, 2013

https://www.youtube.com/watch?v=0d9Yrc8Kedw please forward to chris our family loves him
By: daddy on April 14, 2015