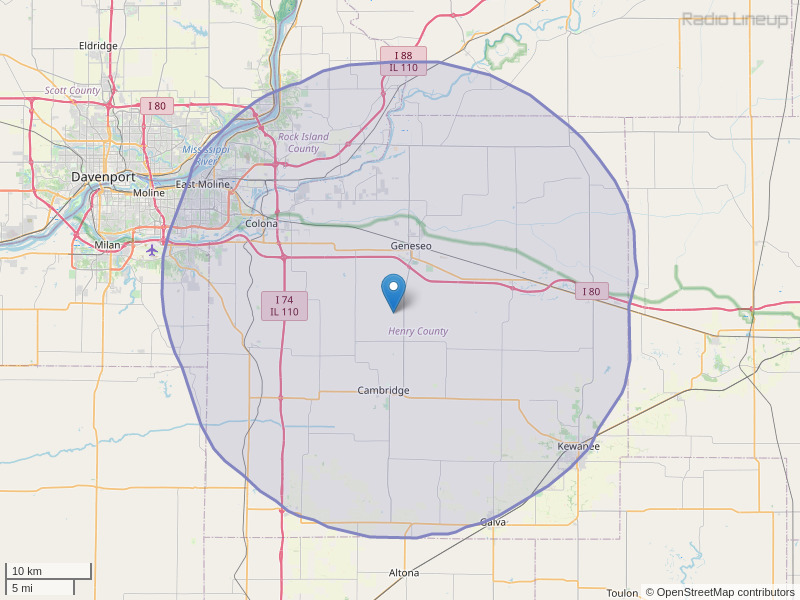 I wanted to thank everyone at the station for the Christmas story that was played several times near noon, during the season. I would also like to ask for a digital copy of that story so that I can send it to my Uncles. One a formar Marine the other formar Army. I am sure that they would love to hear it. Almost as much as I did. PS: I'm a formar U.S. Marine as well. Thank you for your time and help.
By: Donald Coulson on February 5, 2013

I listen to your radio station daily and look forward to the Fridays 50 and 60's. But I do not like to hear the oldies knock offs, that are not by the original artist. It just ruins the song. Please only play the originals. Thank-You
By: Marie Goodman on November 14, 2014