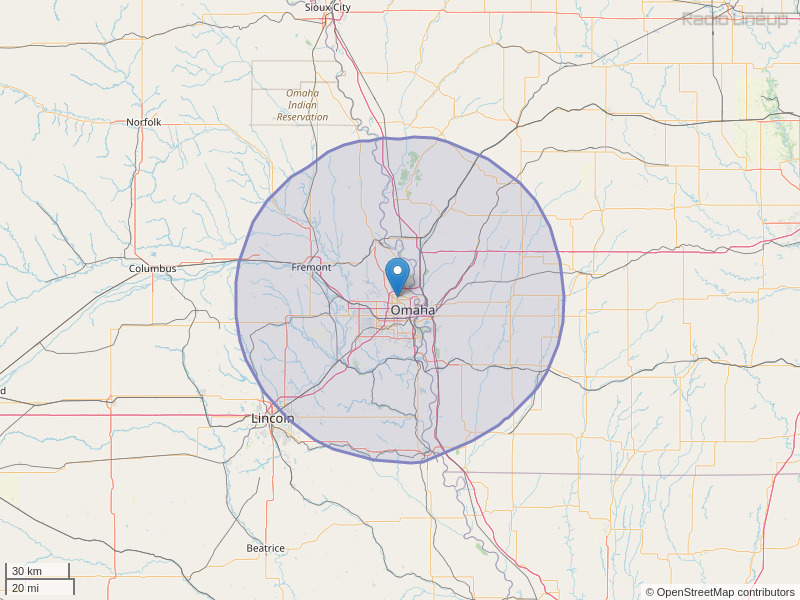 I love your radio station. Great music always, however I just bought a new released Reggae Album on iTunes "Live The Life", released May 9th 2013 by Kingly T, and I can not stop playing it. Full of great messages, a mix of Reggae, Rock, Country, R & B, I have never heard anything like that before. We wouls love to hear a little more reggae...Thanks a lot for your great work.
By: Winnie Chawira on May 9, 2013