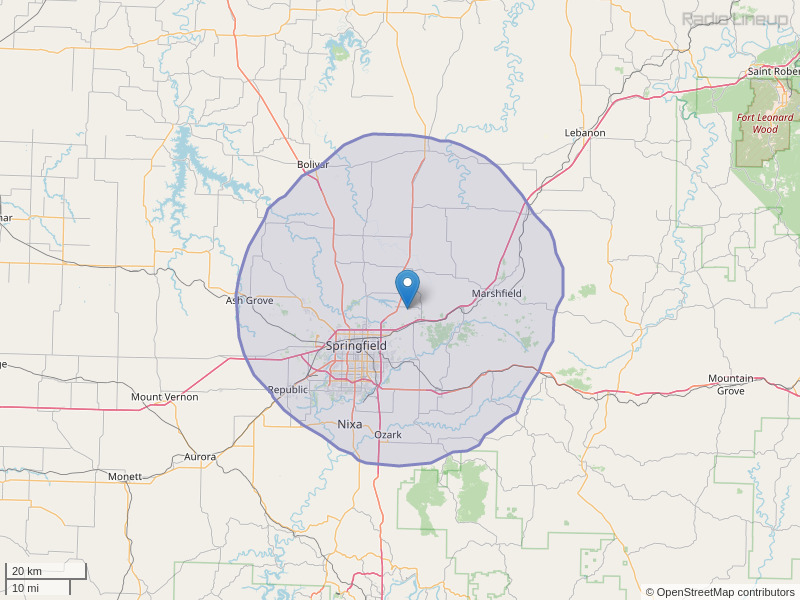 today is march 18, 2015. I am referring to a broacast that occurred upon station 90.1 between 2:15 and 2:35 CST while I was on a lenghy drive. Long enough that I casnnot remember the webb site given to respond. The inerview consisted of speaking about the political correctness of an elderly lady refusing to provide a flower display for a dead gay person's funeral I believe. I have listened to this station for years and usually enjoy it. I also do not agree with the gay lifestyle or gay marriage as you do not. Nor would I attend a church with a gay pastor. However, todays broadcast was very reminisent of Dr. Dobsons condemnation of the gay college student(s) murdered in Laramie, Wy. many years ago. I was a big fan of his prior, listened to his FOF regularly and was in attendance to a few of his lectures. I thought his work with children was without equal---until his broadcast condeming the gay students who were murdered by other students. At least that is the way I remember it and I know what he said was terrible and wrong because I lived in Co. at the time. In your broadcast today you defended people in a church who did not want to support a funeral for a gay person in their church. Personally I think this sounds like predjudice against blacks, people with AIDS in the past, Nazi hatred of Jews or prostitues at the well that Jesus did not try to hate but instead gave compassion to. Tell me, if you could know your baby was going to choose a gay lifestyle would you have it killed as the Nazi's would have and did with those born with defects? Do not any of you have a child with Down's, autism, ausbergers or cancer? Do you disown a daughter who gets pregnant as a teen and refuse her shelter or medical care? Do hate you grandchild in that instance? I believe, and I am sure most of you are more seminary trained than me; that Christ commanded us to love our neighbors at least as much as we love ourselves. Am I wrong? Am I supposed to deny the needs of some and serve only my friends. I suppose I am supposed to hate Jews also following the things I heard today. The female speaker afterwards spoke about how we need to be "good Christians". Tell me were and when did the word Christian become widely used? I bet most who claim to be one cannot and I bet most of you will have to look it up. Don't say around the time of Constantine because I think you would need lots of proof. I enjoy almost all your programing and comments, but this afternoons made me feel like I was supposed to hate people not like me or who believe in God in their own way not defined by the KJ version of the Bible. I was ashamed, and I pray for your attention to what Christ really taught..
By: ken on March 18, 2015

The first meeting of the 2018 Veterans Day Parade Cmte. will be at Grace United Methodist Church, SE corner of Cherry Street and South Jefferson Avenue...6 pm; every first Monday night at Grace UMC. Enter on the East side, turn right, and go upstairs to the first level which is Hawkins Hall. For those with handicaps, an elevator is readily visible to the left of the steps going up one level. 6pm, every first Monday night, Grace UMC; take the stairs or elevator (to the right up one level inside the east entrance) to HAwkins Hall. MAny new programs this upcoming November! Former Chairperson of the 2012 Veterans Parade in Springfield.
By: J Duane Robinson on January 8, 2018