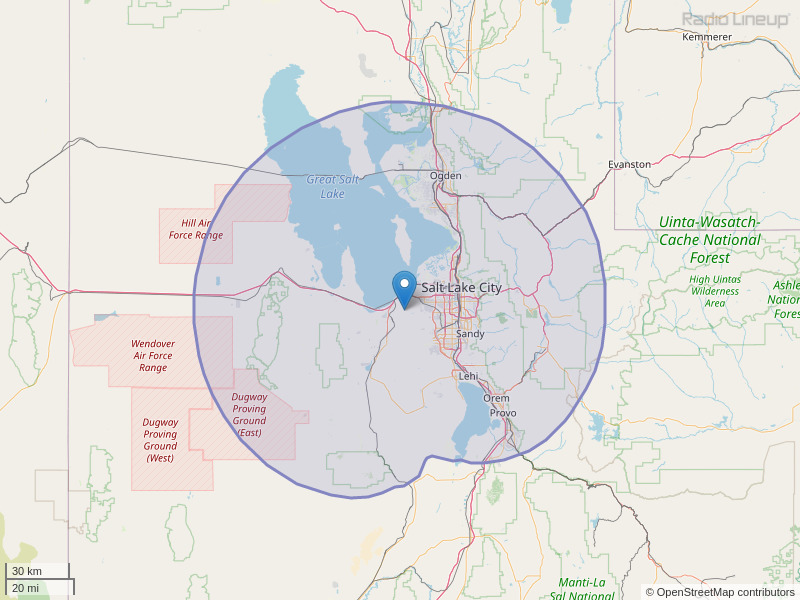 Last weeks Monster Truck Show in Spanish Fork Utah at the fair grounds. A email sent to the commissioners chairperson and city mayor. Rod and Steve from myself. Just a short note to give you a heads up that I was visiting last week from Montana and paid for a large group to attend this (Monster Truck) event and it was not a good move on my part. I am guessing that the city and county are not responsible for what contractors provide in expectations insofar as entertainment but for what it’s worth it was a very poor show and did not reflect well on the county and city. There were quite a few people that paid to see what similarly was my expectation of a arena event that would entertain and the unorganized individual announcing really and I mean really…. had to coax applause from those that would give it… to try and make himself feel like he was doing what he set out to do (entertain). I looked over at my brothers family and extended family that he paid for and he just stared at me with a look of bewilderment. Not to mention the many all around me that were making what seemed to be unsatisfying comments to their family’s and or spouses. I am not looking for an apology and I am not blaming the city /county leaders individually if they had NO control over the show. My guess…this was a contractor that rented the arena and did the advertising etc. however it happened at the arena that the county/city have ownership to in in some form. At the show: • The regular sized truck race…quantity one truck-(stock car type), one ford explorer street legal and that was it. They just ran loops around the grounds arena separately! • The atv/motorcycle race, consisted of one three wheeler that wouldn’t run right and one four wheeler…period. Same thing just a run around the grounds arena! • The lawnmower race class WAS adequate, but was A VERY Scene Safety Mess and huge liability! This came from inadequate planning and was not because of unforeseen circumstances either. The (racers) came very close three times to hitting one individual in the back, another standing in between the monster trucks and/or the tires of the monster trucks at a very high rate of speed. The one with his back turned to the racers was directly in the path of the racers and they even hit his tire or within inches twice and the individual with his back turned was unaware of it while working on the yellow monster truck steering. Problem….the cone was repeatedly placed way too deep into the monster truck parking zone area so it was making an Inadequate turning area for the racers! • The monster truck portion was poor as well. Break downs and (short) time spent performing. I really would love to get my money back and if you would pass this on to the contractor or relay his contact information to me I would be appreciative. • I would like to know if there are others who felt that it was generally below par and if they are sometimes frustrated that they just have basically no recourse for venues like this that take our money and we are left with no simplified avenue save it be the large rusty wheel of doom to go through and why not start a blog of legitimate frustration for this kind of thing. The county attorney should have a short easy way of logging emailed complaints and act on them accordingly…and I might say give us our money back! Alan
By: Alan Habel on August 19, 2015

We would like KSL FM Radio to set up a table and interview people at Trolley Square on July 20, 2019. NEWS RELEASE EVENTS FOR THE 50TH ANNIVERSARY OF THE FIRST MANNED MOON LANDING AND WALK ON THE SURFACE OF THE MOON: KNOWN AS SPACE EXPLORATION DAY. FROM THE UTAH SPACE ASSOCIATION 378 I STREET, SALT LAKE CITY, UTAH 84103 Contact David Baxter 801-359-0251 There is a joint resolution is in Congress to establish July 20th as an official, unpaid, federal holiday known as Space Exploration Day. The anniversary of the full nine day Apollo 11 Moon Mission will be designated as Apollo Space Observance. The Utah Space Association is sponsoring activities from several space related organizations, at Trolley Square, Salt Lake City, located in the atrium on 600 South, & about 650 East. It will be on July 20, 2019 from 10:00 AM to 10:00 PM. The public is invited to come our events. Utah Space Association will have lunar pictures from project Apollo, educational and space science fiction via videos and DVDs. Also, an Apollo Heritage exhibit. Also, poster exhibits showing star travel potential, space benefits to humanity, and key priorities of the nation in relation to space goals. The AIAA USU chapter will have an interactive Science, Technology, Engineering, and Math exhibit for children. The USU Space Dynamics Laboratory will have an exhibit showing their projects. The Mars Society Salt Lake City Chapter will have a life-size Mars Rover, and Mars exhibit. A local Star Trek club will have an exhibit showing a vision for the future. Members will be there in Star Trek character costumes. At 8:56 PM MDT, A first step event video will show Astronaut Neil Armstrong making his first step onto the surface of the Moon, on the exact 50th anniversary. The Space Exploration Day Holiday will establish many fun family and community traditions.
By: David Baxter on July 8, 2019