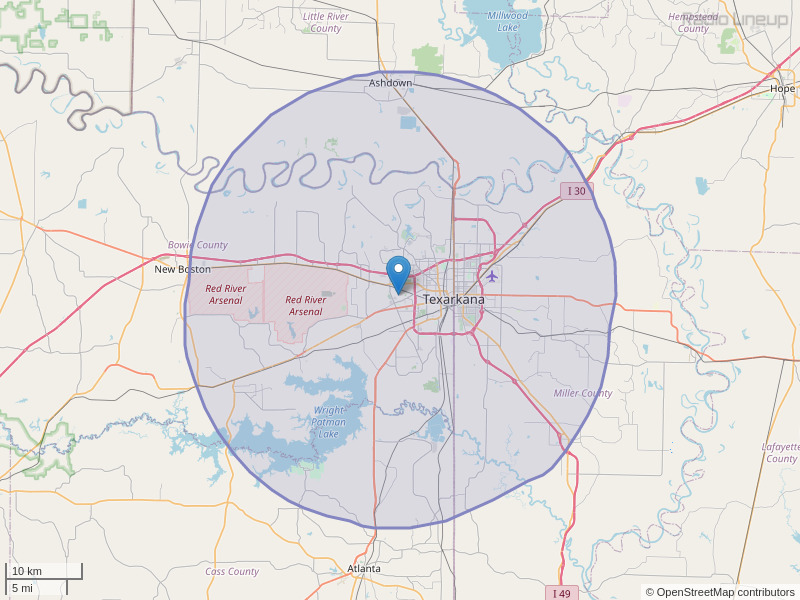 Overall, a great station. However, some weekend shows don't fit the political format. Also, your programing does not run 24 hours on weekends, even reruns of previous shows would be better. Jerry Doyle, Rusty Humphries and Andrea Tantaros have great shows. On the other hand, I would pay NOT to listen to Alex Jones, he's a kook. Bringing back Michael Savage would be welcomed.
By: Anonymous on May 4, 2013

What happened to my News this morning, 12/9/14? I listen every morning at 5am on my way to work to get the news but today, no news. I tried 98.5 to see if it had been moved since yesterday, just a bunch of static and noise. That nut you have on before 5am needs to go though. Thanks.
By: Ben on December 9, 2014

Ive been listening to freedom 107 ever since its bernon the air. Now since its been switched to 98.5 I can no longer pick it up in DeQueen. Im very mad. Whats the deal? There is enough crap music on without losing 107.1 to another station. Its really ruined my daily ride to and from work.
By: Robert Harding on January 8, 2015

What has happened to freedom 107? Cannot receive reception in Nee Boston anymore. I listened to 107 instead of tv. Sure miss it.
By: Carol Reeves on February 10, 2015

I was more than pleasantly surprised Saturday evening to hear a Libertarian slant on recent news and events. Not only did Free Talk Live expose the many half-truths and mental-traps that some Americans have internalized, but their arguments about the Border Crisis and separating children from parents were sound, even superb. It's also refreshing to hear a view that doesn't fit into our extremely "narrow spectrum of debate" that either liberals or conservatives propagate, something that unfortunately makes Americans mistakenly think that they live a free society to debate and discuss opposing views.
By: DMD on July 1, 2018

I am hoping that KTFS-radio in Texarkana, Texas and Texarkana, Arkansas might have a radio job opening at their stations.
By: David B. Hall on April 1, 2019

We NEED conservative radio in TXK. There is plenty of country so give us more conservative. I think it is important that we have a chance to have 24-hour-grownup radio. Please, don't change a thing...............it sure could be stronger, tho'. We live out near 49 going into Genoa, and the signal can be iffy at times.
By: Caroline R on June 18, 2019

Dr. Savage and even Mr. Jones are worth listening too. There is always a truth between the lines. Left wing radio no doubt is full of it. Pravda means the truth I think. The Russians say if the hear about it, it may be the truth, if you see it in print, you know it is a lie. That is what this country is about, to listen to all view points. If you want to listen or see on tv/phone/computer what ABC, CBS, NBC, PBS, CNN MSNBC say, (same thing) watch it.
By: gene horne on August 23, 2020

Is the problem you are having with repeating words and phrases a local technical glitch or does it come with your programming?
By: Les Claybrook on December 9, 2020