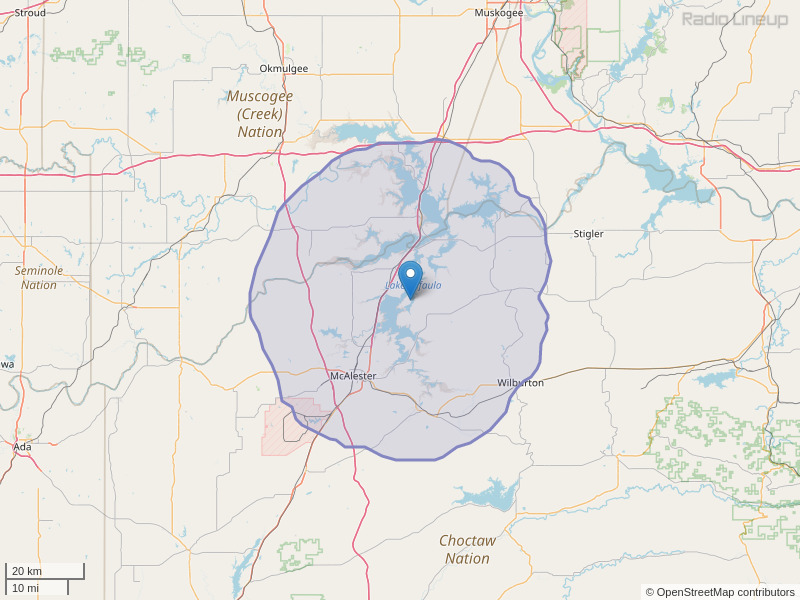 September 21, 2016,  Hollywood, CA   The Moonshine Saints are releasing their new album, “Six Ways to Sunday, Volume 1,” which will be available online October 1, 2016, from iTunes, Amazon, Spotify, Apple Music, as well as other sites where music is available.  Sean Ward (Choctaw Tribal Member) is available for interviews. You can hear the tracks at https://www.reverbnation.com/moonshinesaints   In addition to winning the Best Country Music Artist in 2012 at the Los Angeles Music Awards as well as being nominated best Singer/Writer and Best Song of the Year in the Country segment in 2012, Sean Ward was also nominated for Country Artist of the Year and also for Best Song of the Year in 2013.    On November 9, 2016, Sean Ward of the Moonshine Saints from Tulsa, OK, is being honored for his musical achievement as one of the Ten Best Country Artists over the past 25 years of the Los Angeles Music Awards at the Producers Choice Honors event in Hollywood. His song "Drive" will also be recognized as one of the Ten Best Songs (All Genre) for the past 25 years.  It will be televised on the AMC Network.   The Moonshine Saints consists of singer-songwriter, Sean Ward, guitarists Matt York and Steve “Doc” Morris, bass player Bob Lynn and drummer Justin Barber. The Moonshine Saints bring a heavy rock sensibility to the country audience. The dueling expertise of guitarists Matt and Doc adds layers of excitement to the award-winning music of the Saints. Justin and Bob form a full throttle rhythm section that really brings the thunder. Singer-songwriter Sean Ward’s highly identifiable vocals add the flavor to the mix and the rest is magic. The authenticity of the Moonshine Saints sound comes from their shared Tulsa, Oklahoma roots, a sound that is unique and genuine.   The Moonshine Saints are: Sean Ward (Vocals) Matt York (Guitar) Steve "Doc" Morris (Guitar) Justin Barber (Drums) Bob Lynn (Bass)   Publicist contact: Billy Barnes, Hollywood Entertainment PR 213-792-7362 billy.moonshinesaints@gmail.com   To schedule a live interview or performance, please contact Sean Ward directly at: 918-916-1012 moonshinesaints@gmail.com
By: Moonshine Saints on September 28, 2016