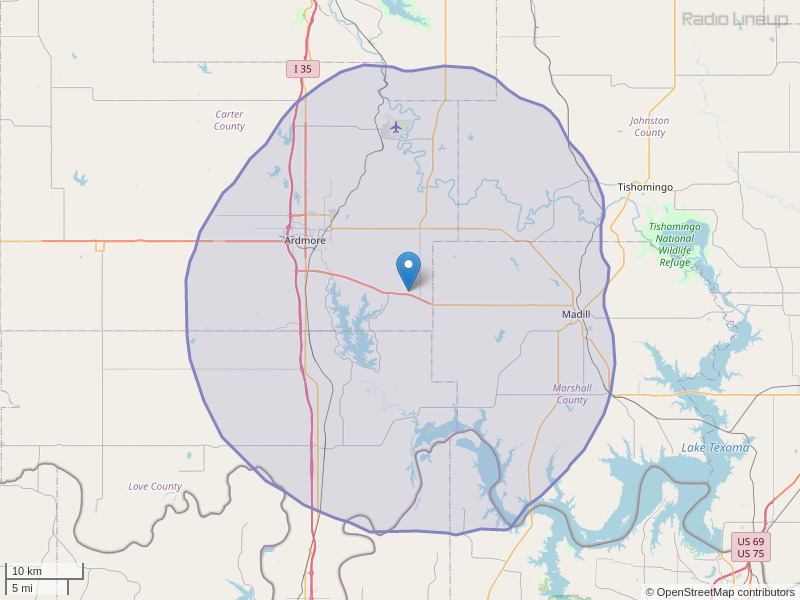 My name is Vivian Howard. I am the Transportation Coordinator for the Disabled American Veterans(DAV) transportation program. Right now, I am the only driver, and desperately need drivers. Drivers would take veterans to OKC Veterans Hospital for their appointments. It is all volunteer; no pay. Would you be willing to run a free or discounted ad for us, even just once a day, asking for drivers for me? I can be contacted at this email, or at 580-504-4568. Your help in this matter would be greatly appreciated. God bless you, Vivian
By: Vivian Howard on January 20, 2014

I like KTRX and classic rock, but I wish there was more variety in the selection of classic rock, and maybe some more newer stuff, too. 2012 to 2016 was a good format, with a mix of old and new. Right now, it's about 90% old, and the same songs all the time.
By: Jeremiah Cecil on July 24, 2018

I left a comment last year about the station... Well, they play more newer stuff now, but still have the old, which is nice, but what is not nice is how often they play Five Finger Death Punch and Volbeat. When I turn the station on, if they're not already playing, they will be playing within the next 15 minutes. We have about 70 years of rock music(more or less) to choose from, and we get the same 2 bands every hour.
By: Jeremiah Cecil on December 30, 2019