KTXB is an FM non-commercial radio station broadcasting at 89.7 MHz. The station is licensed to Beaumont, TX and is part of the Beaumont-Port Arthur, TX radio market. The station broadcasts Religious programming and goes by the name "Family Radio" on the air. KTXB is owned by Family Stations, Inc.. 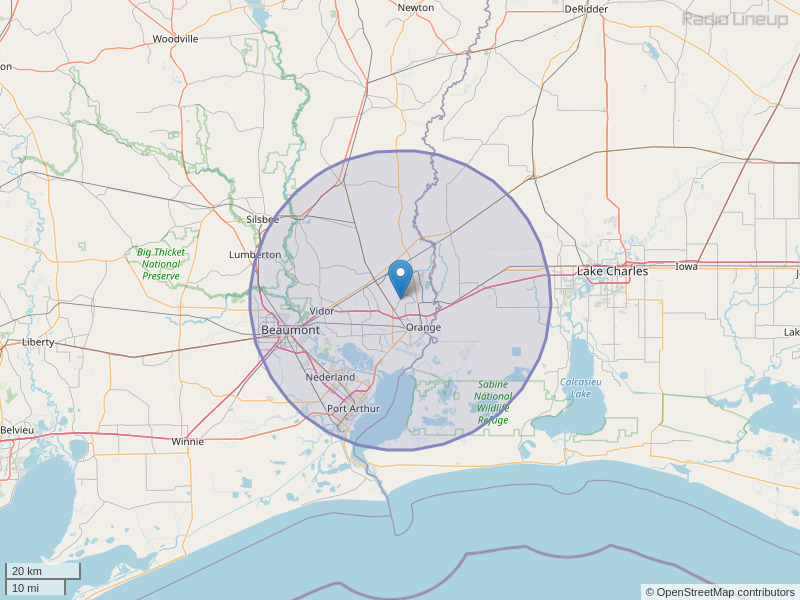 The South Texas State Fair has been a family tradition to this area for most of our lives. Closing day of the fair this year falls on Easter Sunday. In keeping with the idea of helping to bring families and the community together, the Board of Directors of the YMBL are giving local ministries an opportunity to help present an interdenominational Community Easter Celebration. The entertainment area of the fairgrounds at Ford Park will open on Sunday, April 5 at 9 am and the worship service will begin promptly at 9:30 am and should conclude by 10:30. All participants and attendees to the worship service will receive FREE ADMISSION to the fair for that day. For information: John M Burk fathershousefannett@me.com
By: Alese Deckard on March 27, 2015

In 2004 my Mother passed away and your station was playing a song that touched my family in a special way. My precious brother was taken off life support yesterday. I’ve searched the web for it. Please, if you can help me recall the name and singer of this song, it would be greatly appreciated. .......I thought it was called “The Rose”. The lyrics were about God knowing when to let the last petal fall. It may be a song from someone local. Thank you!
By: Deborah on December 23, 2018