City of License:
Union, OR 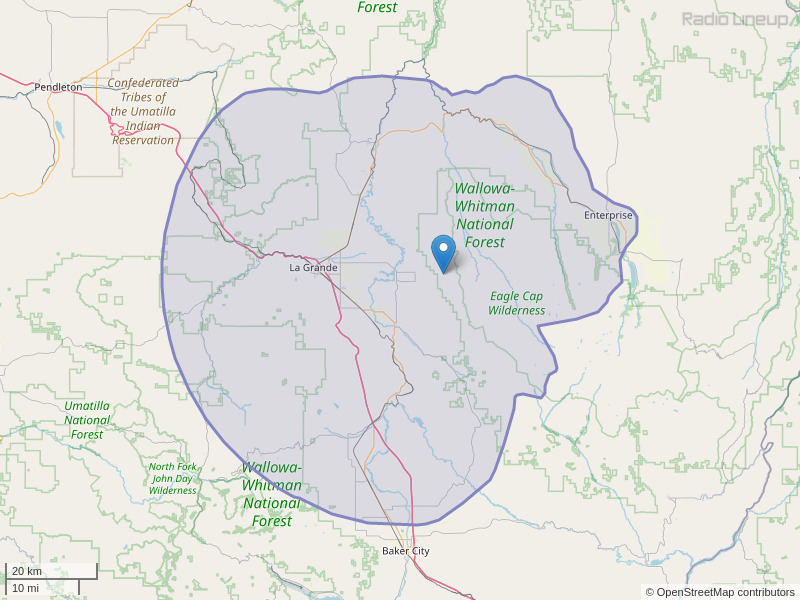 What happened to Laura Ingram? This station has become too churchy for me and I listened everyday.
By: Maude on March 4, 2019

FOR IMMEDIATE RELEASE Contact: Wayne Standiford Phone: 541-429-5085 Email: cws_2@hotmail.com ETHICS COMPLAINT FILED AGAINST GOVERNOR BROWN AND OTHERS IN VIOLATION OF the OREGON CONSTITUTION Condon, Oregon, April 23, 2019 Article ll Section 22 of the Oregon Constitution states that any candidate who accepts over 10% of their total campaign contributions from out of district or out of state shall forfeit their office. Evidence provided by the Secretary of State clearly shows that Governor Brown has accepted at least 5 million dollars over that amount stipulated by law. This law was passed by ballot initiative in 1994 by the people of Oregon as measure 6 and was subsequently entered into the Oregon Constitution as Article ll Section 22, where it resides as certified by the Secretary of State in November of 2018. In a study conducted on other elected officials it was also readily apparent that they too have accepted contributions over the 10% limit and thus have violated their oath of office to support the Oregon Constitution. Several citizens of Oregon are now challenging why the state of Oregon has ignored and not enforced this law that is the will of the people. Complaints have been filed with the Oregon Government Ethics Commission and it is incumbent upon that commission to investigate why this law has been ignored and to allow a hearing on this blatant violation. The voice of Oregonians is constantly being negated by outside influence in the form of hefty out of district and out of state campaign contributions. It is past time for the Constitution to be supported and defended by elected officials and the people of Oregon. Unless it can be proven otherwise those who have violated this article must immediately forfeit their office as per our law in the Oregon Constitution. If you would like more information please call Wayne Standiford at 541-429-5085 or email me at cws_2@hotmail.com
By: Wayne Standiford on April 24, 2019