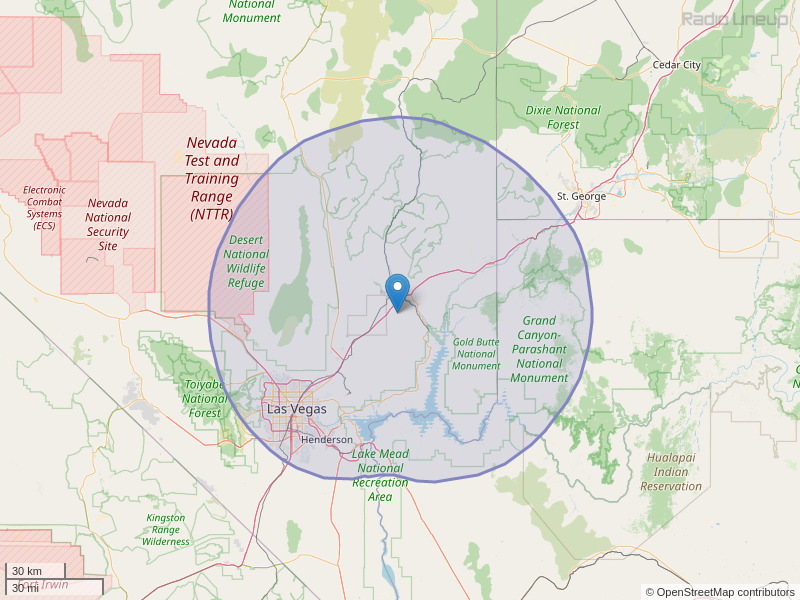 It is best that your station stops airing all content from all artists who portray words or thoughts about an individual reguardless of if its direct with a name or indirect.
By: Thomas on July 17, 2017

Funny made my day ! Great station to get you going In The morning! I listen to this station almost everyday when I take our son too school Karma . This is Flavor Flav’s Wife Liz Peace, Joy, Happiness,Abundance! Remember You are the creator of you own reality! And my best and favor Affrimation! Is Everything is always working out for me!!! Try it it works! Always, - Liz Trujillo
By: Liz Trujillo on January 18, 2019