KVUJ is an FM non-commercial radio station broadcasting at 91.1 MHz. The station is licensed to Lake Jackson, TX. KVUJ is owned by Hope Media Group. 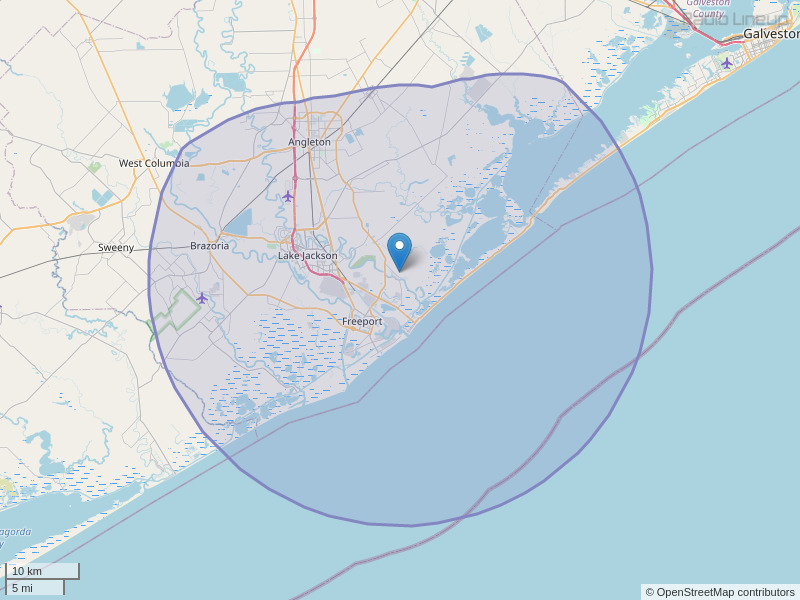 Marty Haggard coming to Lake Jackson at The Lake Jackson Civic Center starts at 3pm (Family Friendly) On Mother's Day! Come join Marty Haggard, the oldest son of the legendary Merle Haggard, as he shares some of the greatest country music ever written and recorded. Marty will also share some stories of his memories growing up alongside his dad as he wrote and recorded all these great songs. Marty will be accompanied by world-class musicians and the show will also include some of Marty's original songs. Marty has had his own accomplished career, performing country music for forty years, but about eight years ago, his love for his dad and his music inspired him to begin paying tribute to him in concert. If you love REAL country music, you'll enjoy this show! The show will last approximately two hours, which will include an intermission. Marty will be available after the show to meet, greet, and sign autographs. Tickets are $25 if purchased in advance. On the day of show tickets must be purchased at the door for $30. If you would like to reserve a table, you may purchase 10 tickets and call Sandra at 979-415-2600. We look forward to seeing you there! Tickets are also available at the Lake Jackson Civic Center: (979)415-2600. You may also call 1-800-838-3006 to order tickets by phone. Doors open at 2:00 pm martylakejackson.brownpapertickets.com
By: Carrie Rogers on April 19, 2018

I am interested in advertising on your radio station.
By: Robin Bresler on October 29, 2020