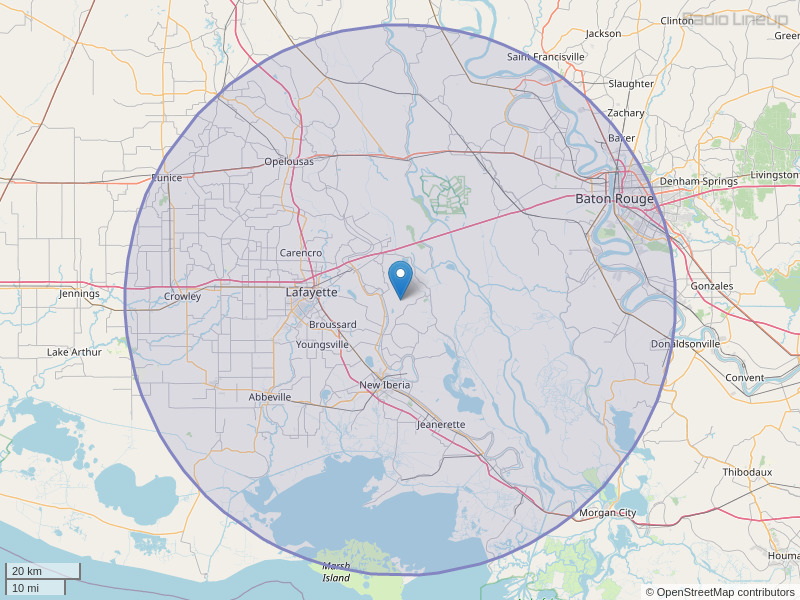 Hello, I've just started a new Mardi Gras Krewe in Lafayette called, Krewe of Zombody. It's a Zombie Krewe where you don't have to dress in formal attire to attend a Ball...Just dress fit to kill! I would like to get the word out and was wondering if you can help me? It doesn't cost an arm and a leg to join. Thanks...and remember, join today and be Zombody! Captain, Robbie Bourque
By: Robbie Bourque on April 13, 2012

wishing josh lougon a Happy birthday Monday Verterans Day 11/11/1985-He will be 28 years old and Serving the Navy Seabee in Gulfport ,Miss for 9 years
By: josh lougon on November 10, 2013

Happy 65 birthday from your family.
By: Frieda Bellard on December 8, 2014