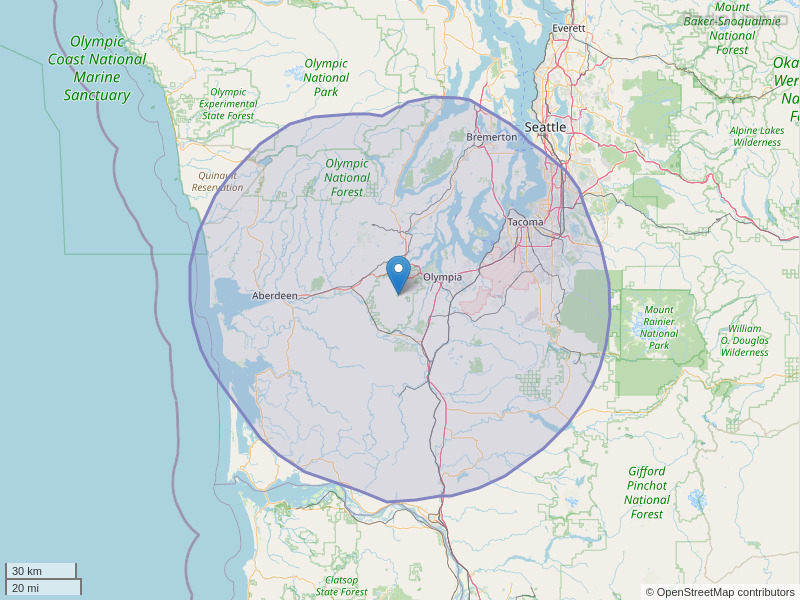 Please STOP with the 'belly-fat' commercials! They are very annoying and offensive and in all probability just a bunch of fabrications to get people to buy their pills. Thank you for allowing me to rant.
By: Karen Furbush on February 17, 2017

Hi there! I was just writing because I heard a song on 96.1 today between 11:25 and 11:30 am. It was a country/pop style song. Male vocals. And had the line (chorus?) "I think I'll just cry tonight." Any help with the title would be much appreciated. Thanks! Michael Halen
By: michael P halen on January 9, 2020