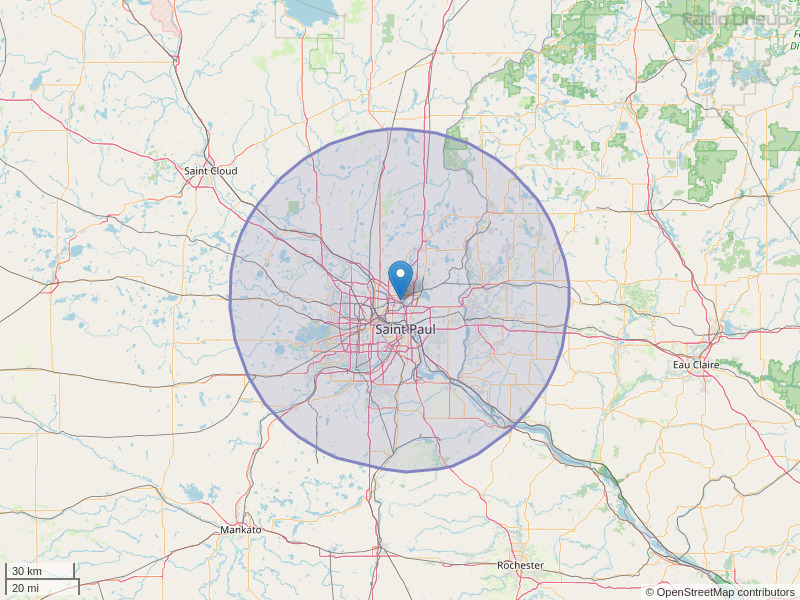 I am a mom of a Canadian young male who I have trying to desperately get Red Hot Chili Peppers tickets . I was entered in a contest and did not win. Is there anyone or a company ( and not a fake ticket) company where I can get tickets for him to attend Jan 21 in Minneapolis? I am not a techie person. Is there anyone that you can put me in contact with? I want to surprise him and hope there is someone that can assist me. Thank you. Evelyn Harrison. Thunder Bay. Ontario. Canada.
By: Evelyn J Harrison on January 13, 2017