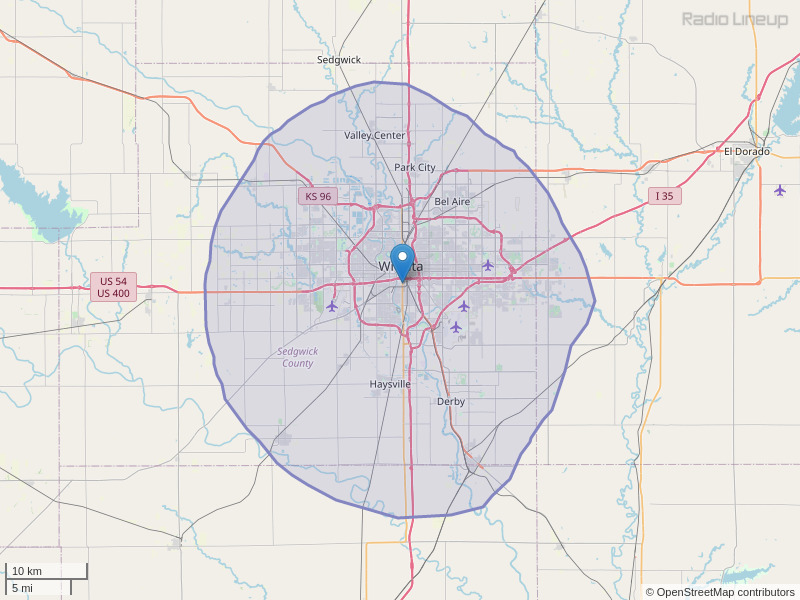 On November 12th 4 month old Brittan's parents took him to the ER. After numerous tests they ordered a CT Scan. Those test results changed their whole lives. They seen his intestines were in trouble. They rushed him to the OR and had to drain a cyst the size of a tennis ball and remove almost half of his small intestine. He spent 4 weeks in the hospital. When he came home he had a stoma or urostomy. They did surgery in January to reattach the stoma. On February 17 Brittan had to be readmitted to the hospital after a blood test came back positive for a staph infection. He had to be given antibiotic through an IV placed in his wrist and a feeding tube has been put down his nose to help get him to eat more. He has been there for a week now and will still be for at least another 5 weeks. They have taken him off tpn for now to try to get him to eat more and see how his body adjusts to the formula. Right now his body is not adjusting well at all. He dropped 2 lbs in less than a day. He looked like was on his way out of this world. Eyes were sunk in he looked horrible and miserable. His family needs to get him to Omaha to specialists that can help Brittan get on the road to recovery. Saturday January 20 from 10:30 am to 3pm Gambino's in South Hutchinson is donating 10% of their dine in sales to help Brittan. They are also donating 10% of all carryout and delivery sales from 10:30 to 4 that day. Family has gathered some donations from local businesses to auction off at 1:30. They are trying to get local businesses to donate money for each motorcycle that shows up to Gambino's from 10:30 to 3 that day. If you would like to donate an item for the auction please contact Michelle at 620-921-0886 by Friday. If you would like to donate the family has also set up a Go Fund Me page: www.gofundme.com/brittansjourney Every little bit helps to save this little boy.
By: Michelle Schmidt on February 18, 2016