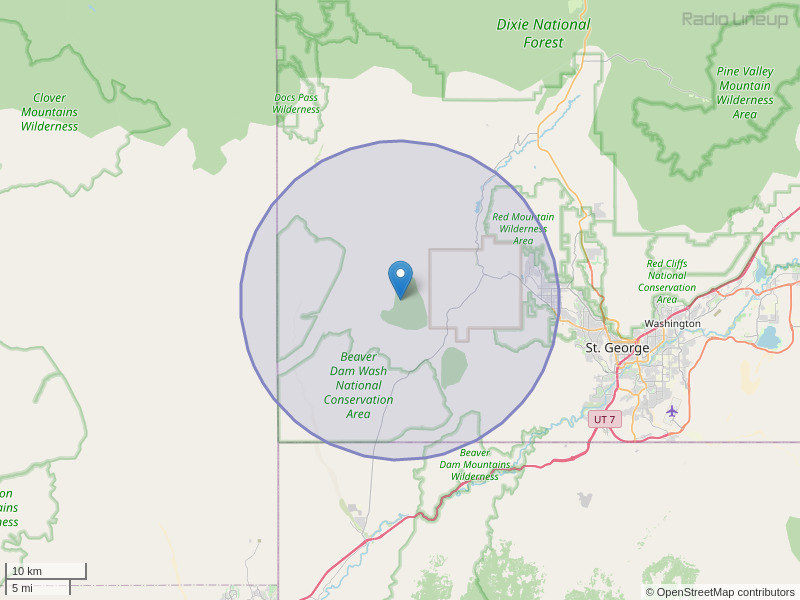 Great station worthy of being carried by Sirius or XM radio. Never ending great country oldies and never seems to have any repeats, we have been looking for a station like this for a long time. Ann and Mike
By: Ann and Mike on February 27, 2011

It's just too good to last. Real country! A station for people over 50. How long can it last though without commercials? Who’s funding it? Is there a contact number? Where is the office/transmitter? Thanks to whom ever.
By: Dave on April 7, 2011

as an old texas country boy, this is the only station I listen to and am so glad I found you. Thanks for the best music ever. j h
By: Old Eye Doc on April 30, 2011

This is a great station! I want to find it online so I can listen after I get home too!. I hope what I've read online is not true, that it will be changing to rock in June? "Where are you KHIJ? I can't find you online!" and PLEASE don't change!
By: Kel on May 19, 2011

play list ? please tell us who these artists are. great music, refresh our memories.
By: danny on June 3, 2011

Have heard this station in the carpenter shop at work. Didn't know it was broadcast radio. When I get home today all radios will be tuned to 96.7 for a "look see". Haven't had a radio, cable or other music on except the wake up in 15 years or so when the KWOA?(The Kow) shut off its power generator around 6:30 one evening. Cannot stand the YAP YAP YAP.
By: J WEEKS on June 3, 2011

Oddly we only get your signal within the Boulder City city limits once we leave Boulder you are also gone. We very much enjoy listening to you while tooling around Boulder City.
By: willie the elder on June 5, 2011

I love this station..lots of honky tonk and steel guitar..please post ur playlists
By: SAndi on June 6, 2011

What happened to the station, cant get any longer.
By: Lydia Bautista on July 5, 2011

this is not a Dance Station, just another top 40 pop/hip hop station that we don't need, The Vibe never learned from there mistakes after moving to 99.7 and now they are gone for good
By: Jelli Sucks on January 7, 2012

Why don't u folks have a contact number?! Its frustrating. There is a song that I have been wanting to ask about. The artist/title of.
By: Anonymous on March 2, 2012

how casn i listen on my computor to your station. any assistance would be appreciated. thank you michael.
By: Anonymous on April 4, 2012

this station is the best of best station in vegas; no one can play gewd music like jelli!! xD
By: Flaco on April 19, 2012