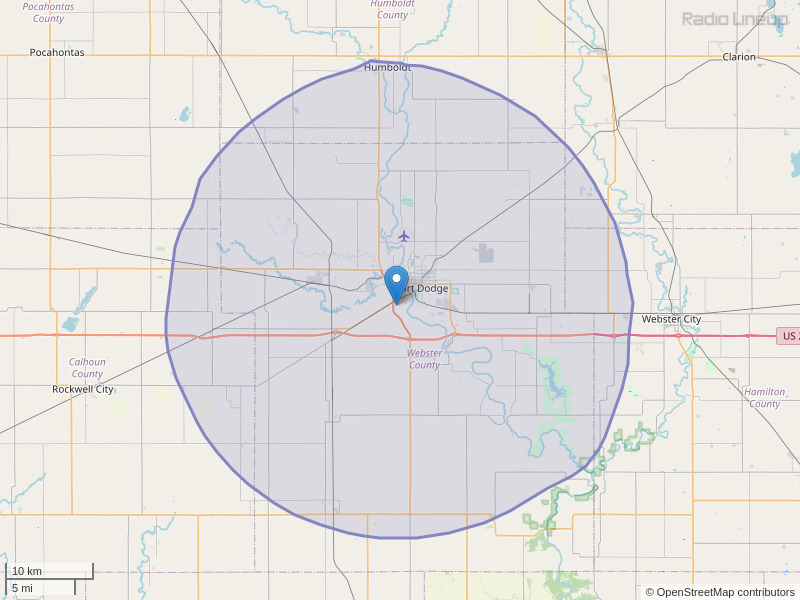 Dear Sir or Madam, I am in the process of getting items for my father, for Father’s Day… He enjoys rock n roll music, and I am looking for bumper stickers with rock n roll stations logos on them… I am going to use them as a border around his office ceiling and walls at home… I was wondering if you could send me bumper stickers from your radio station. He had a WMMS T-shirt from Cleveland, but he wore it out… They don’t play rock n roll music anymore, so he doesn’t where it as often as he did… Erie has a decent rock n roll station but nothing like yours… Hopefully you can assist me in this project… Sincerely, Stan Snyder 4220 Stanton Street Erie, Pa 16510 stanleycrane21@gmail.com
By: STAN SNYDER on May 24, 2011

can you play alice copper -im eighteen and give a shout out to the plumbers from midwestern mechanical workin in fort dodge iowa this would be awesome i love your station and all of us plumbers do. if you can email me if this is possible or not would be awesome thank you for your time
By: Corey on June 3, 2013