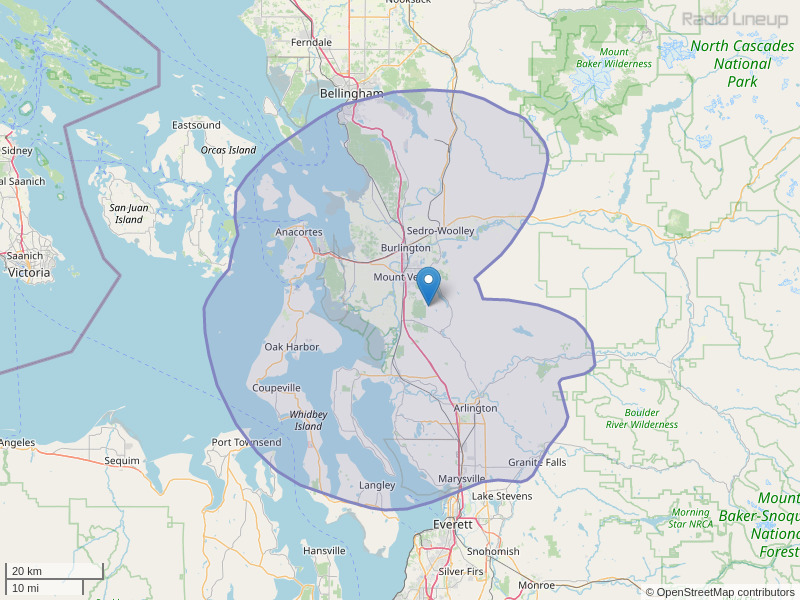 Absolutely love this station!! Traditional country is awesome! Love that you are playing our favorites
By: Theresa Borgford on August 25, 2016

Can you play a song from a local boy. He was born and raised in Burlington he plays at a lot of local bars and summer concerts. He is well know in the valley. He writes some of his own music but plays other singers at his gigs. One of our all time favorite writen by Troy Fair is "it's a good life". Look it up on utube listen to it and hopefully you will like it and play it. You will have many locals liking that.
By: Consuelo Hernandez on December 11, 2016

WOW what a station, I have been listening for about 4 months. My Wife, Dorrie and I love to dance to Blue ain't your Color, We dance in the hallway, garage or kitchen. We've been married 56 years this June 3rd. Turn it up some.
By: Gary Topp on February 9, 2017

I'm loving it finally a country station that actually plays country music. A+++++
By: Brennen Gooby on October 12, 2017

How do I listen to this station online without downloading anything
By: Madeline on October 24, 2017

I was in the car, had your station on as usual. The song that came on today at approx. 11:03 AM was the most raunchiest I've every heard, had to turn it off. Who was the singer? Never want to hear those lyrics again.
By: Barb Ferguson on November 2, 2017

Why is there nothing playing on the radio
By: Frankie on January 3, 2018

I loved the 90s to now! I really can't stand the advertising for the other stations the group owns! If you played a clip of the old song and said of you like this tune in, maybe but to play an entire OLD SLOW song ALL THE TIME! IT'S TOO much. Get back to what you started and advertise your other channels elsewhere or in other ways.
By: Charles on February 1, 2018

This station truly sucks. I have a coworker that listens to it when he can. They play about 20 songs over and over and over. I have heard several of them 4 times in an eight hour day. I don't know how he or any one else can do that with out having to puke.
By: Jay on May 5, 2018

WHERE DID THE COUNTRY MUSIC GO?? This was the only freaking station that actually played good country around here! What the hell is going on?
By: Andrew Carter on May 16, 2018

Since when did this station switch to Hispanic music? I want the seriously best country staton back! Please?
By: Jenny on May 16, 2018

Just curious, why our new country station is playing Spanish music for approximately 1 week now.
By: Edwin Runner on May 22, 2018

What happened to the country music? I loved this station.
By: Marleigh on May 25, 2018

Where is the country music? I just tuned into you guys after advertising it on the TV and two days later you might still have country but we sure as hell can't understand it! Bring back the country!!
By: Anonymous on May 31, 2018

Hi, I wrote the Song Standing Tall, can you play it on your station? Kind Regards https://www.dropbox.com/sh/e4bw5cgwi5a77ky/AACx3AR818ui43wXPDDCitZsa?dl=0&lst=
By: Daniel Hevenor on October 25, 2020