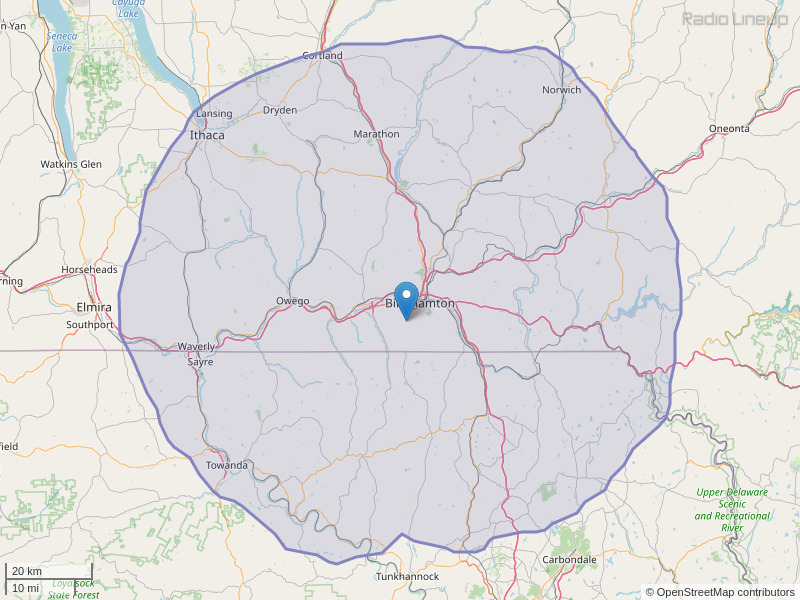 Asking for a favor!! I will try to make this brief. When I was 12 my best friend, Kelly, moved away from Vestal. We were devastated. We had been inseparable and really living our “wonder years” when her family left and moved to Indiana. It was the 70’s and though I am sure we exchanged a letter or two, we quickly lost touch. Over the years, once Facebook came into popular culture, I would occasionally search for her but never had any success. Imagine my surprise when I received an email message last year asking if I was the Hollie from Vestal, New York who was in girl scouts and lived off Main Street in 1972! My dear friend had found me. We talked briefly and then along with another long-lost pal from that era, went out on a leap of faith and met up in San Francisco last June. It was like we had not missed a beat! I learned she is a VETERAN of the armed services, having enlisted right out of high school and is a registered nurse who has spent the last 20 plus years riding an ambulance in Indiana. A real live HERO who has spent her entire career saving lives. Our little trio had a great weekend together and then returned to our respective homes --Kelly to Indiana; our other friend Marci to North Carolina and me to Northern California, with a promise to meet up again in a year. When we heard Bon Jovi would be playing in our old home town area we decided that would be it! Who says you can’t go home? We bought our tickets the day they went on sale and have been looking forward to it ever since. None of us are all that financially well off but managed flights and rentals. We are staying with a friend of mine from high school. Kelly has literally not been back home in over 40 years. I am writing because I am hoping you might be willing to make this an exceptional experience for us. Our tickets are general admission and we just found out that means 20,000 people on a golf course. I think it would be amazing and wonderfully generous of you if you could make our reunion a VIP experience honoring this long friendship and my dear friend who has lived her life as an everyday hero. Either way, we will be part of the crowd August 18th. I appreciate your consideration and look forward to hearing from you. Literally Living on a Prayer –
By: Hollie Grimaldi Flores on August 12, 2017

you fired Jim Free and carry a crappy national syndicated show from Michigan Free Beer & Hot Wings HOW DARE YOU!!!!!!!!! they are not funny at all and for goodness sake play some real deep cuts of classic rock and rehire your local staff Ultimate Classic Rock With Jim Benson and Little Stevens Underground Garage are BORING the only radio program I can Tolerate is Time Warp With Bill St James!! at least he plays the deep cuts the other radio station that played a lot of deeper cuts in classic rock before some fool decided to use it as a rap and urban radio station was Z93 Album Rock RIP Z93 ?-2017 wish someone would make Z93 a huge comeback even if it goes digital radio at least its better than nothing 102.5 The Vault is my new radio station for now on! so long whal
By: Patrick on March 5, 2021

Jim Free and all the local DJs who got fired should never been let go wish you can rehire them Free Beer and Hot Wings is not funny at all wish you also play a lot of deep cuts plus Underground Garage with Little Steven and Ultimate Classic Rock with Joe Benson is boring they don't play real classic rock just the same old boring tired some songs
By: Patrick on March 5, 2021