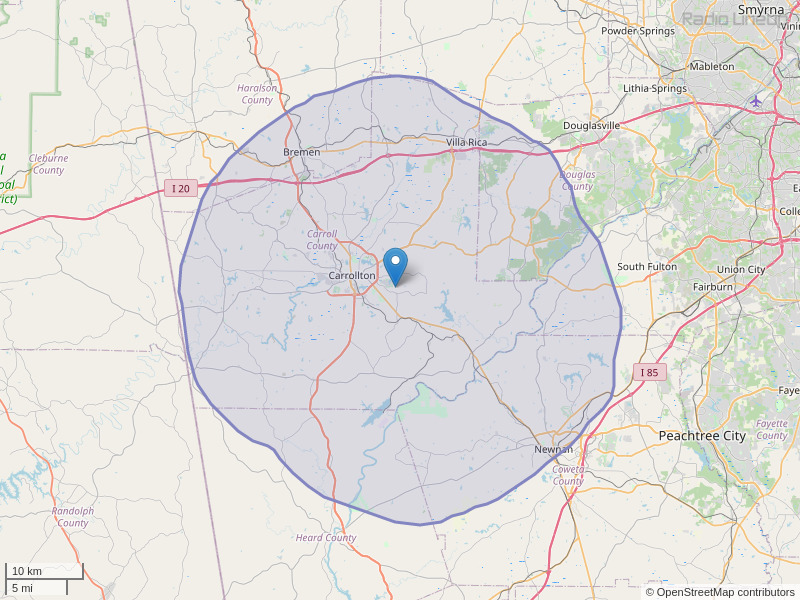 We are having a concert on May 30 at 630 p to benefit the Dallas Dog park featuring Jason Earl and Layla Southern. At the a Dallas Theatre. Cost is $15.00 per ticket and this benefits the Dallas dog park.
By: Keith Atkins on May 20, 2014

About 30 mins ago on a new Atlanta unknown black radio station in heard them say threats toward white people. One guy said Trump was our president and not his. The female said thank God for the second amendment and that open carry was open carry. The other guy said they (white people) was going to mess with the wrong black person and that there will be a lot of ass whippings. I notified Fox 5 news but they didn't seem interested and act liked they had to get off the phone while I was talking. So if we get in a fight or shoot out with a black person they will have an excuse for more protest, riots, and violence. It sounded like the first public statements of a race war. If you get into a situation and are not at fault, contact me through this station and I will testify in court
By: Steve Miller on November 9, 2016

Come join us for an old fashioned, Holy Ghost, tent revival. Just like the old days. Miracles, signs and wonders to follow. The sick will be healed, Souls will be saved, and lives changed for eternity. We will give away free gift cards, also, there will be television giveaways, along with tons of food for the needy. Service time starts at 7:00 PM nightly until July 11. All churches and all people are welcomed. Rain or shine, come and hear great singing and old fashion Preaching!
By: Kendra moore on July 2, 2018