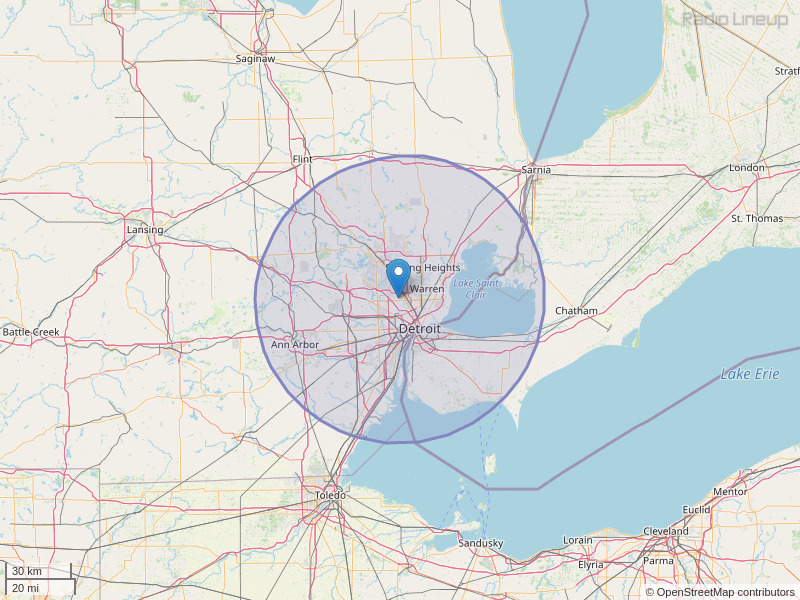 ANNOUNCEMENT! The National Driving Safety Awareness Assoc. is hosting a Distracted Driving Awareness Charitable Walk in the Birmingham Home Town Memorial Day Parade. N.D.S.A.A. is in need of Volunteers to March Against Distracted Drivers on May 21st, 2017 at 1:00pm and begins at Old Woodward Ave. and Brown 586-359-7091
By: John Dunn on April 29, 2017

I only listen for Donielle Flynn’s Power Lunch Hour (yes, you have the freedom to request a special song) and isolated weekends when a special event happens to the playlist. (FYI — I LOVE Doni!) You cab give her a call or sign up for her calls, either way, you’ll have the ability to send her a song you like. Got my request played once (Which I actually stole from my Long Island rock and classic hit and Flagstaff rock counterparts), hope to have this happen more in the near future!
By: Johnluke on October 17, 2021