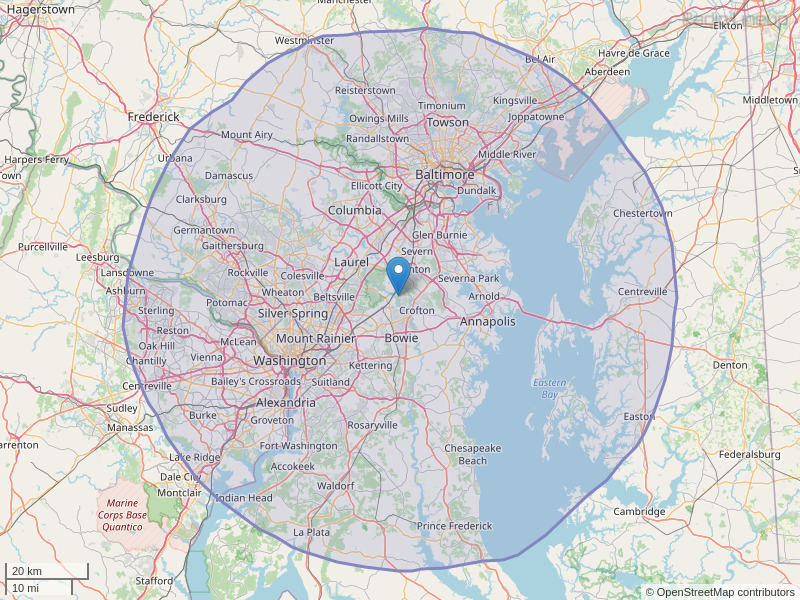 Please tell Angie, your traffic reporter, that she is not using the word "Gridlock" properly. I keep hearing her incorrectly use that word to describe traffic jams on a highway or beltway when traffic can only move in one direction. That is not what gridlock means! I have included the definition below, copied from Merriam-Webster.com: gridlock noun grid·​lock | \ˈgrid-ˌläk \ Definition of gridlock 1 : a traffic jam in which a grid of intersecting streets is so completely congested that no vehicular movement is possible Note the words GRID and INTERSECTING. Anyone who is used to driving in big city downtown streets should be familiar with the expression, "Don't block the Box". That is because "'blocking the box' can result in GRIDLOCK! Getting stuck in a traffic jam behind a car crash is NOT GRIDLOCK!! Please get this straight.
By: Jim Goffredi on December 21, 2018

Please cut the background music. Especially, over traffic and weather announcements. It is loud, distractingly, and disturbing. Thanks.
By: S Yehosef on February 26, 2021

Yes! The Weekend traffic report jockey has no idea how to work the board. Background is so loud you cannot hear anything he’s reporting. Then later he turned the main volume down instead of just the background so you couldn’t hear anything! He needs a few lessons on what dial does what. Very disappointing as I travel quite a bit over the weekends.
By: T. Eaton on May 7, 2021

pushing corona shots for kids. I had to turn it off. had to turn the station off.
By: Barney on November 3, 2021