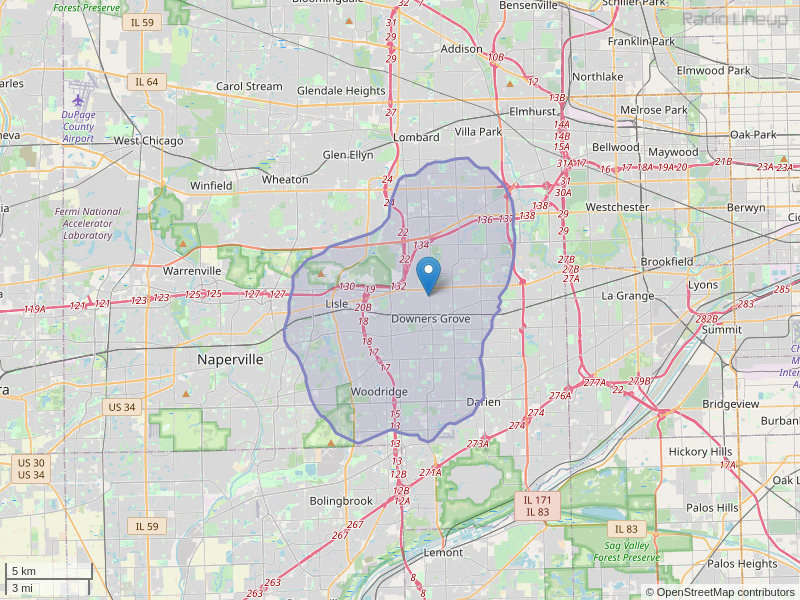 NEWS RELEASE Contact: Mark Donahue, 937-433-2077 FILM COMPANY BLENDS CROWD FUNDING AND TALENT SEARCH Transforming Novel into Motion Picture May Feature Local Athletes and Acting Talent; First Cincinnati Area Tryout To Take Place June 10 and 11 Baseball fans in and around the Queen City and Northern Kentucky can now directly participate in a crowd funding initiative that incorporates a talent search by nominating baseball players to play key roles in a movie titled Last At Bat, based on a novel by Ohioan Mark Donahue. The initiative, titled the Search for Dylan Michael, (the story’s key character) will seek baseball players from the ages of 8-25 to play Dylan in various stages of his life. Crowd funding has become a standard form of raising capital for film makers and other entrepreneurs. In 2013 alone, crowd funding raised over $5.1 billion world-wide. Spike Lee, Tom Hanks, Zack Braff and others have turned to crowd funding whereby fans donate money to a film in exchange for gifts and other perks. As part of this crowd funding project, persons donating at least $50 at www.LastAtBatTheMovie.com have the option of giving themselves, friends, children and others a printed invitation to attend baseball tryouts that include acting auditions and screen tests for the three baseball players needed to portray Dylan Michael. The 3 winners will each receive a $5,000 acting fee, and up to 100 players – girls/boys/men/women of all ages – are needed to play teammates and opponents in the film. Another 100 or so men and women are also needed to play coaches, umpires, extras and other roles. THE INITIAL AREA TRYOUTS ARE SCHEDULED FOR WEDNESDAY AND THURSDAY, JUNE 10 and 11 AT Champions Baseball Academy, 5994 Linneman St. (Formerly Riverstar Park) at 10 am and 2 pm. Registration takes place one hour before each session. Players are encouraged to register online, but may register the day of the event with a minimum $50 donation to the crowd funding initiative. Each $50 donation entitles ONE tryout per individual. Tryouts for other, secondary parts will be conducted at a later time. While not having to be professional actors, participants should have the combination of baseball and related skills. Last at Bat is a comeback story about star-crossed major league baseball star Dylan Michael, who the world believes was killed in a horrific plane crash. But Dylan somehow survived. With the support and devotion of a small southern town he recaptures his on-the-field greatness under a new identity. Producer/author Mark Donahue and Director Jijo Reed embarked on a talent search after Hollywood casting calls did not yield results. Said Reed, “We found good actors, but few could play baseball which is a requirement of the script. Rather than using stand-ins we decided to find young men and women who can really play the game.” Added Donahue, “I was watching the Little League World Series, and the young folks were not only great players but during interviews they were articulate, funny and had that athletic swagger we wanted. They were also hams, but in a good way. So, we decided why not get the real thing?” Several rounds of tryouts will occur. Times, dates and locations will be announced on www.LastAtBatTheMovie.com. A second round of tryouts is planned for July, with final casting selections to be made around September 1, 2015. “While crowd funding is not new, we wanted to add a twist to the process,” said Donahue. “We want to reach out to baseball fans who we hope, through their donations, will help us make the next great baseball film. But, we also wanted those same fans to either enter the competition themselves or nominate someone they think should be in the film -- a son, nephew, or a daughter.” (Mr. Donahue emphasized that this crowd funding project is not a paid-to-audition initiative, as donors will be given the option to nominate anyone they feel could portray Dylan Michael or other roles.) With offers to sell his story to Hollywood studios, Mr. Donahue decided financing his film through crowd funding would allow him to retain creative control. To learn more about the tryouts visit www.LastAtBatTheMovie.com, or MarkrDonahue.com. ###
By: Bob Goldberg on May 12, 2015

PUBLIC SERVICE ANNOUNCEMENT From The Professional Towing and Recovery Operators of Illinois: ONLY TOW WITH SOMEONE YOU KNOW Recently there has been an uptick in the frequency of reports to our office regarding exorbitant towing fees, particularly in the Chicago area. This situation generally occurs when a traffic accident occurs and a tow operator hears about it on their scanner. This tow truck then proceeds to the crash site. They will solicit the tow from the vehicle owner or operator. These scammers are known as “wreckchasers”. Unless you know the tower, DO NOT AUTHORIZE THIS TOW. The people that solicit the tow in this manner are many times out to charge you or your insurance up to $3000.00 (that the insurance company may not pay) and even more. If you are involved in a crash and your vehicle needs to be towed, call a towing company you or your friends or family have used before or use the OFFICIAL police tow. You need to ask the officer who the official police tow for their municipality is and not just let them point you to a truck that may be parked nearby. It is unlawful for these wreckchasers to solicit. It is also unlawful for them to misrepresent themselves as a city employee, insurance agent/employee or anything but what they are, a tow operator. DO NOT SIGN ANY AUTHORIZATION THEY MAY PRESENT YOU. IF YOU FEEL YOU MUST ALLOW THEM TO TOW YOUR VEHICLE. MAKE SURE THAT THEY FILL OUT EVERY PRICE BOX FULLY, ALONG WITH A TOTAL PRICE. ALSO MAKE SURE THEY FILL OUT A DESTINATION ON THE INVOICE, as many times they will take the vehicle where they want. Many times, the police will call their own towing company to clear the road more quickly and more efficiently. This is all done for the sake of safety. If a towing company is called by the police, you must let their company take your vehicle, even if your tow company is on the way. Another scam that is out there is not related to wreckchasers. This situation happens when you call a company for a tow or jump-start. The company may quote you $65.00 or so, and then present you with a bill for hundreds, if not thousands of dollars more. You have already given these rogue towers a credit card number as a payment guarantee, but then they charge for miles or time or extra charges wherever they can. One way to avoid this scam is to demand a text or email showing an itemized invoice stating the total price PRIOR to the tow. The best way to avoid both of these towing scams is to use a towing company that you have used in the past. We are not saying that towing should be free or cheap as a tow truck today costs upwards of $100,000.00. The insurance fuel and help is not cheap either, but by calling a company you have dealt with, you know what to expect. The Professional Towing and Recovery Operators of Illinois (PTROI) is a non-profit organization formed to foster honesty and integrity in our industry. Membership is vetted so as not to allow these criminals in our association. We have tried many years to rid ourselves of these companies and are now asking for your help. If you would like more information or to find a member company near you call us at 800-286-0519. Remember…….. ONLY TOW WITH SOMEONE YOU KNOW!
By: Ed Forsythe on November 19, 2019