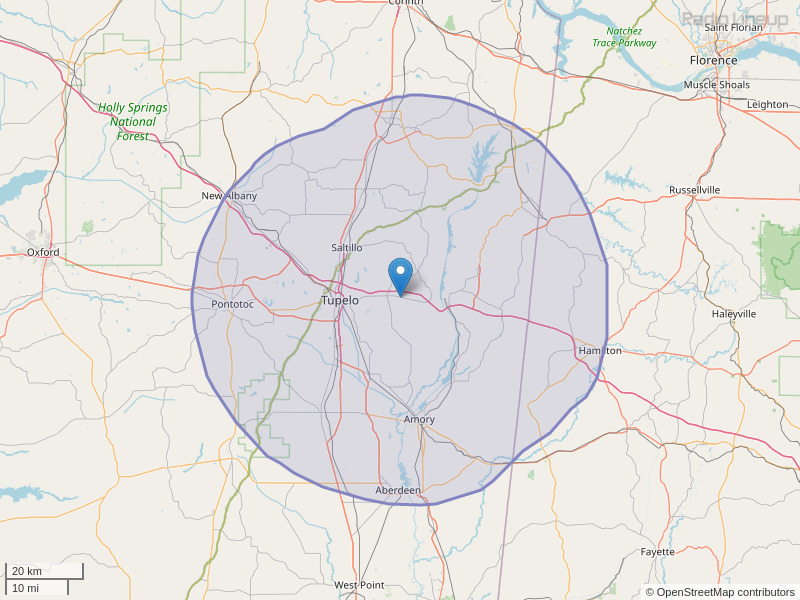 I like your new format of oldies but goodies. However the political comments that the dj makes are very inappropriate! If they continue I will have to find another station. My dad once told me, when you are in business you have to stay away from politics or you will lose half your customers.
By: David Brock on August 10, 2016

I was listening to your station last Friday October 6 around 3:26 in the afternoon. The female DJ was talking about the upcoming Eric Clapton song and she made the most insensitive, rude, disrespectful comment I have ever heard on the radio. She said and I quote, "Eric Clapton was called "Slow Hand" I wonder if it was because of the whole child window thing." It made me sick that she is first of all is that ignorant and secondly that she is callous and insensitive. She should know what she is talking about. Eric Clapton was given that nick name because of the long time it took him to change guitar strings while on stage and NOT because his toddler son died falling out of an 8 story window and died. Even is that was the reason she should have more sense that to say something like that. I think if nothing else she owes her listeners a huge apology. If she was after a laugh she failed miserably. I would use this as a teaching moment that some "jokes" are not only tasteless but mean.
By: fiona shields on October 8, 2017