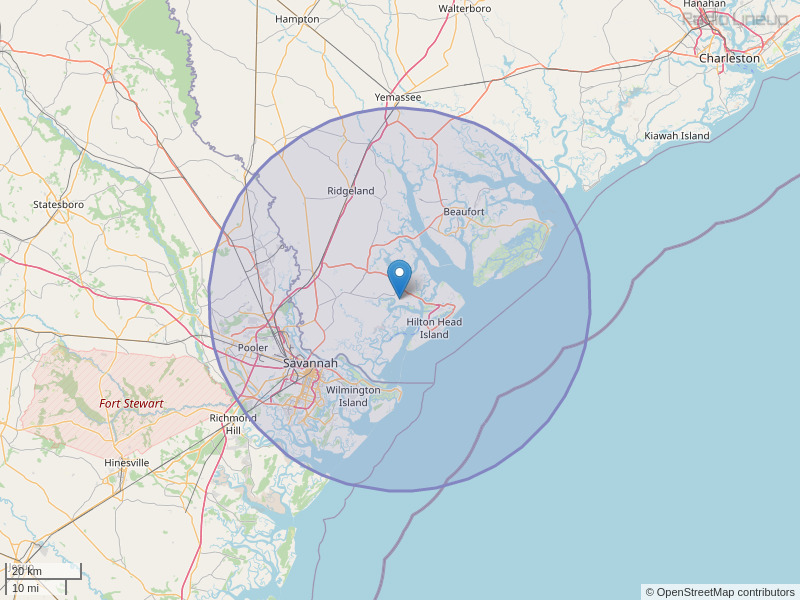 I've been a loyal listener of 106.1 and the Lex & Terry show since 2001 when I moved here. Now that they've been dropped, I've stopped listening to the station, even though I enjoy the other programming - especially the Work Release Program with Kotter & Marshall. I hope management will consider bringing Lex & Terry back. Thanks.
By: Laurie Towler on January 10, 2018

I loved listening to Lex and Terry in the morning but now that they're gone I've stopped listening to 106.1 all together. I wish they would come back to 106.1
By: Harley on January 12, 2018

This new morning show blows, I had to stop listening to rock 106.1 because of this & I have listened religiously for over 15 years. Please consider changing it back the led and terry!
By: Daniel on January 12, 2018

Coming from the North to the South was hard enough. It has been years since I listened to a radio station that censors any BAD words. The only light I had . Was Lex and Terry. And you guys cut them?? Really??. Your programming **c*s b** ****s. See how that feels? Well at least Lex and Terry have an app I can listen to them via bluetooth. Between that and Spotify. I never have to listen to your Station again.
By: mary on January 13, 2018

BRING BACK LEX AND TERRY!! Two guys named give are not a replacement. They are no were near on the level of lex and terry. BRING them back now.
By: Paul on January 13, 2018

First Lex and Terry, then the Night Shift and Underexposed? Are you guys trying to get rid of listeners because you had too many? You have just removed all remaining personality from your station and replaced it with the same soulless dribble that can be found on any other station in Mediocreland. I'm not going to wish ill upon your station, seeing as you are bent on destroying yourselves anyhow. Instead, I hope you come to your senses before you crash this station into the marshes. This is quickly going downhill, and your chances of recovery are slim.
By: Alex on January 15, 2018