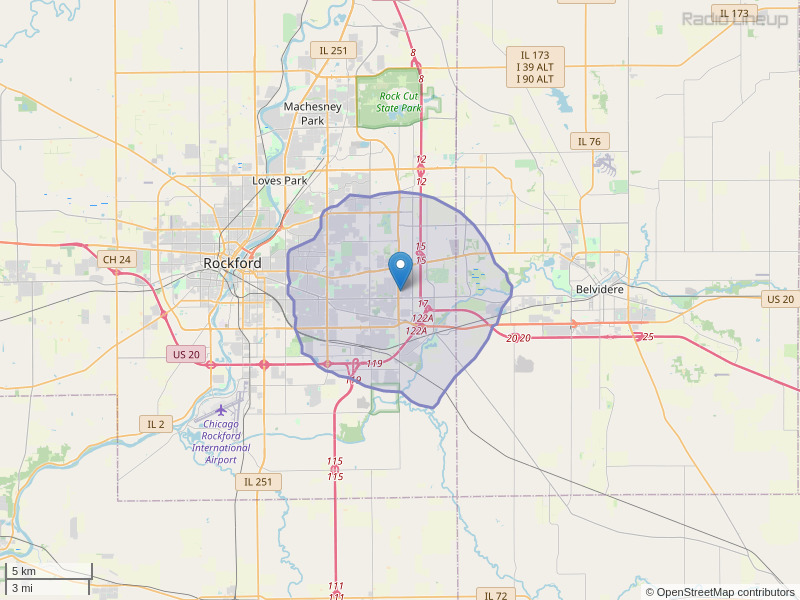 Can I Post An "PSA" About An Up-Coming "Rummage Sale" For Unity Church Of Rockford ?
By: Richard Brooks on February 26, 2018

Visiting from out of town, I tuned across the dial on the hotel clock radio Friday night about 11:05 pm. I heard a familiar voice of Bill Pierce and his Night Sounds program. I was thrilled to learn his programs are still aired some times, some places. It was a long time ago that I remember him and Dick Anthony as popular male duet singers, and his part in the Melody Four Quartet. We previously lived in Candlewick Lake until two years ago when we had to relocate for medical reasons when my wife's Parkinson's Disease progressed to needing nursing home care, then recently to Hospice care. Just that afternoon, I reported that I was not depressed, but I was discouraged. That was the subject of the Night Sounds program that I came across "by accident." -- Discouragement! Having also lived in Wheaton, and hearing the address as "Night Sounds, Wheaton, IL 60189" I would like to follow up on this further. And I will share this with others here in Rockford, and elsewhere. It was a joy to hear his voice, hear his music selection again, and to hear his choral ending with solo trombone blending in. Thank you, Lord.
By: Richard DeVries on January 11, 2020

I have not been able to tune in to this radio station for quite awhile now. Sad because it was my favorite station to listen to.Is it coming back on soon?
By: Carol on July 4, 2022