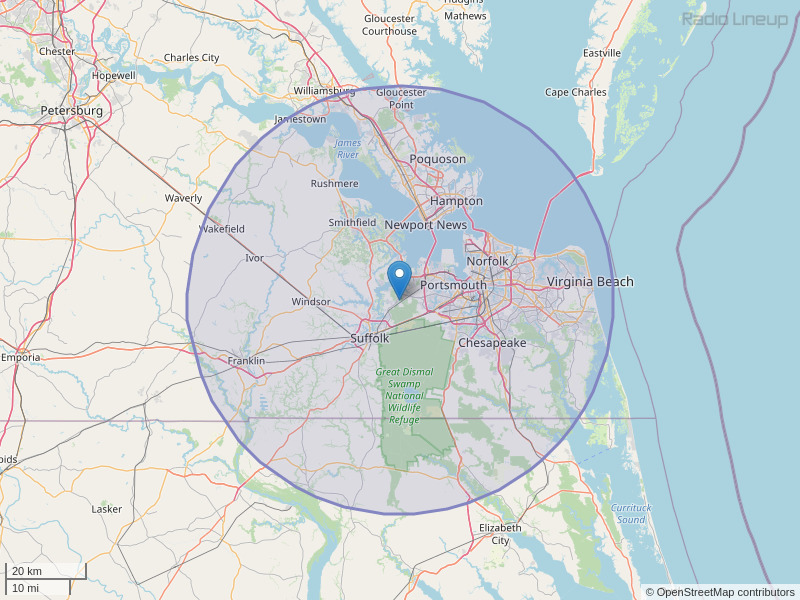 https://www.youtube.com/watch?v=SspDaEfU6DA This version of Paganini´s Caprice 24 is the one played by legendary violin virtuoso Jascha Heifetz. The video was filmed at Kjeller Airfield in Norway in August 2014. The album was recorded at Velvet Recording, Norway, in July 2014. The Commander-In-Chief wants to thank this fantastic team; World leading classical guitarist Craig Ogden, for accepting this challenge, and for recording a truly unique album!
By: Mark Burns on September 29, 2014

I'm a candidate for Clerk of Court in Newport News Virginia. The election is on November 3, 2015. There's a lack of knowledge with regards to the duties and responsibilities of a Clerk. Many citizens don't know the importance of the Clerk's office until their services are needed. There are over 800 duties and responsibilities for a Clerk. It is an elected position with an 8 year term. Because I am a former Deputy Clerk, I have first hand knowledge. Because I'm running a "Knowledge is Power" campaign, I thought it would be nice to interview me. Would you like to interview me?
By: Nicole R. AllmondJoy on September 30, 2015

https://m.youtube.com/watch?feature=youtu.be&v=r-nNDmRrdM8# Thought I would share this with you. Hermitage Elementary in Virginia Beach Music Teacher, Jill Kane. It was created to inspire and motivate the students For the upcoming SOLS tests. The entire staff participated in the video including Teachers, Principal, assistant Principal, Janitorial staff, Cafeteria ladies as well as the Superintendent of the Virginia Beach School District. It shows just what the teachers and staff are willing to do to inspire their students.
By: Patricia Murray on May 16, 2016

Hello, Hickory High School's PTSA is hosting a Spring Artisan Craft Show on April 1st and would like to know more about advertising opportunities on your radio station. The artisans participating in the show are from Hampton Roads and NE North Carolina. All items will be homemade, handmade, or handcrafted. Please contact me at your earliest convenience at hhsartisancraftshow@gmail.com. Thank you, Connie Ramsey
By: Connie Ramsey on March 7, 2017