WHYN is an FM radio station broadcasting at 93.1 MHz. The station is licensed to Springfield, MA and is part of that radio market. The station broadcasts Contemporary Hits Radio / Top 40 music programming and goes by the name "Mix 93.1" on the air with the slogan "The Pioneer Valley's Hit Music". WHYN is owned by iHeartMedia. 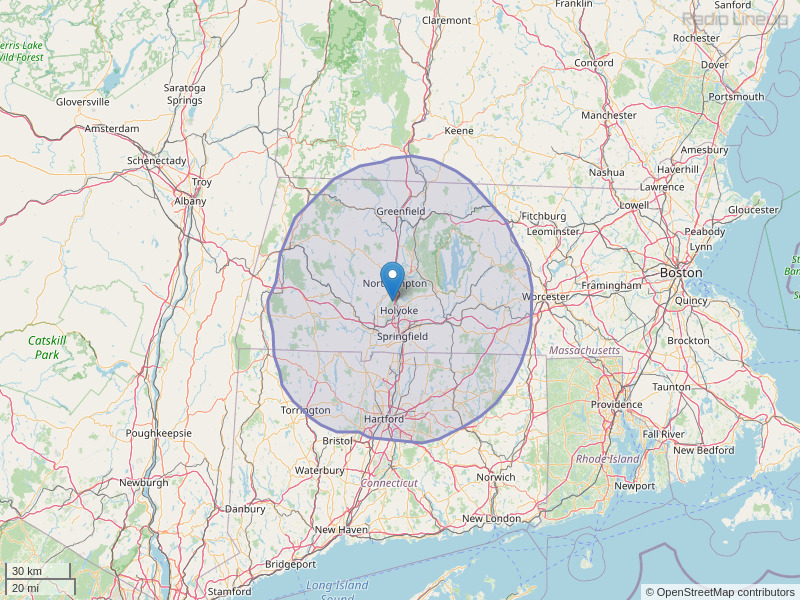 What happened to Dan and Kim??? I loved listening to them in the morning and I live in the Hartford area. I really enjoyed them.
By: Jacqueline on February 2, 2012

What happened to Dan and Kim? I hate this new show with Kevin. I only turn the station on in the morning to see if Dan and Kim are back. They were great. I went back to 96.5 now. Dan and Kim were funny and a joy to listen to. Please get them back!!!!
By: Nancy on February 22, 2012

I really liked Dan and Kim. What happened to them? I dislike the new crew and their antics 9978
By: Suzanne Lemieux on March 23, 2012

I used to like Dan and Kim but over the years they got swollen heads and the show was all about them and their daughter. I got so sick of listening I switched to 94.7.
By: Lois Wilson on March 28, 2012

Hi there, I have a question. One of my good friends is a sports guru. His dream is to be a sports newscaster someday. Do you have any internship possibilities? He works now but I'm sure he could make his schedule work. If you don't, could you point me in the right direction? Thank you, Jenn
By: Jenn olko on December 7, 2016