WJDX is an FM radio station broadcasting at 105.1 MHz. The station is licensed to Kosciusko, MS and is part of the Jackson, MS radio market. The station broadcasts Urban programming and goes by the name "Real 105.1" on the air with the slogan "Jackson's New #1 For Hip Hop 'N R&B". WJDX is owned by iHeartMedia. 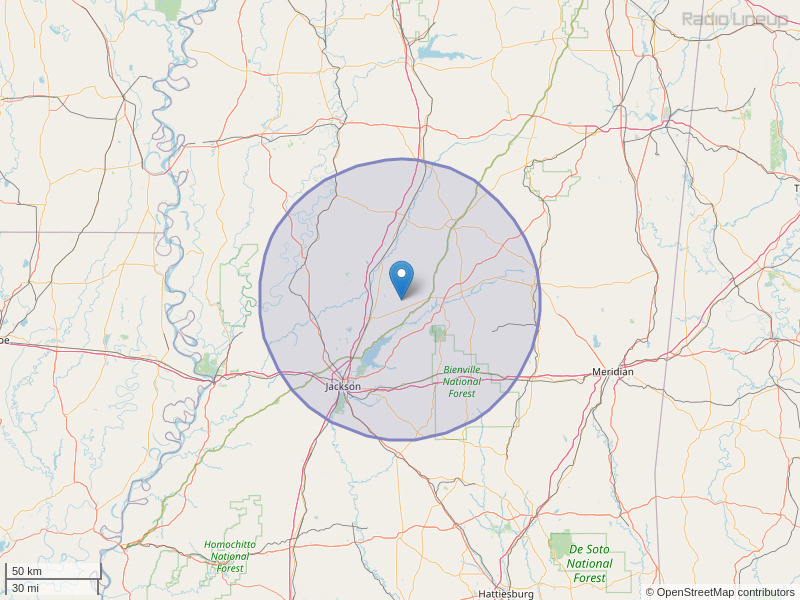 You guys need to start that Christmas music on Dec.1! Better yet put it on AM there is only two rock stations in the Jackson Area and it is bad enough to share with the Saints AND Christmas !!!
By: Mike on January 6, 2017