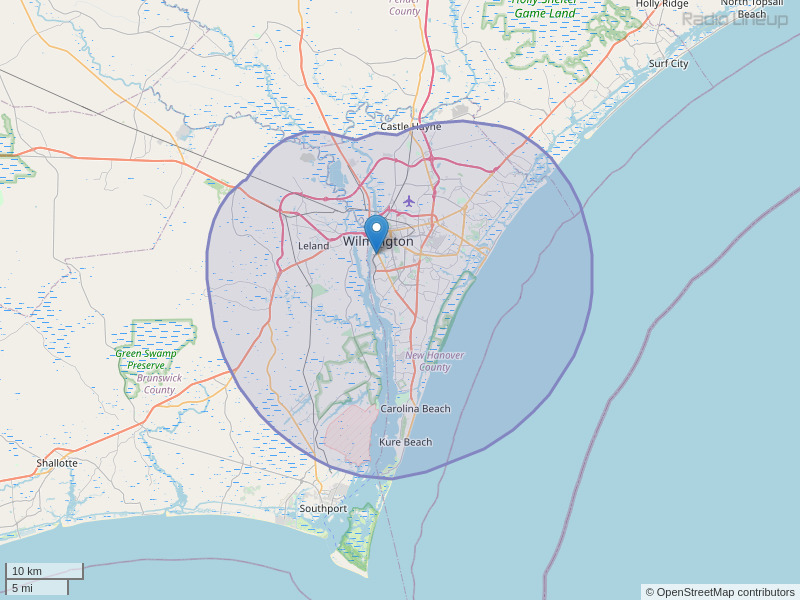 Bruce crump of Molly hatchet has passed on please play a block of songs. He will be missed. Thanks
By: Kevin on March 17, 2015

Change up the set list we hear the same thing everyday it's too repetitive
By: Won't listen anymore on November 2, 2015

It;s slightly better but you still play the same songs over and over. A group like the Rolling Stone has more than 3 songs! Also, I hate your whiny new DJ, Whip (sp?). He's witless.
By: marsha on August 23, 2017

I have enjoyed your station for quite a few years but not so much since the first of the year. That shows you had on before in jockeys where way better than what is going on now. People who listen to classic rock don’t care about winning a trip to the Grammys. You should go back to the way it was. Even the supply houses that I purchased from have change their radio stations. In this case change was not good
By: Ed Schatz on January 11, 2018

I agree with Ed Schatz! The change in the morning show was a bad idea. I could only listen in the mornings. Since JB &B were replaced I have not listened. I gave it a couple of weeks but the new morning show is terrible!
By: Michael on March 1, 2018

Was pleased you finally got rid of John Boy and Billy, but what you just started with is awful. Really just enjoy listening to Classic Rock, not stupid banter, and a bunch of adults giggling, especially in the morning. Won't be listening again.
By: Elaine Warren on March 20, 2019

What a shame to let the ‘woke’ bullshit narrative infiltrate into your worthless station to where you were obliged to cancel the John Boy & Billy Show. Done with this station and it’s limp wristed owners.
By: Steve on August 27, 2021