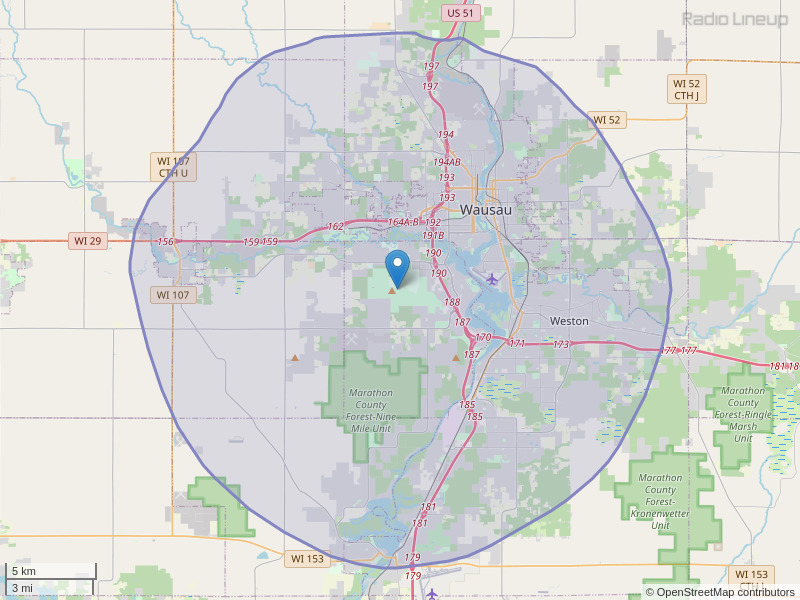 FOR IMMEDIATE RELEASE Book World in Stevens Point, Wisconsin hosts author Patricia Muth Contact: Alyssa Abel 715-344-5311 Book World, 1136 Main Street, Stevens Point, Wisconsin, hosts author Patricia Muth on Friday, December 2, 2016 from 11 AM to 1 PM. She will sign copies of her just released book “A Title in the Making: Perot Movement Laid the Foundation to Take Back America. Where Do We Go From Here?” from Page Publishing. Patricia Muth’s timely book is a well-researched analysis of the millions of Americans who rallied to the call from Ross Perot, the billionaire businessman from Texas, whose blunt criticisms of the American Government in the early ‘90’s were felt by so many. The call was to take back America—as we see again today. “A Title In The Making reveals what most of today’s political press never knew: the Perot Movement in 1992 laid the ground work for the Tea Party Movement of 2010 and then the Trump Campaign of 2015-2016, “ said John LeBouttlier, Fox News Analyst and former member of the House of Representatives from New York. “Mr. Perot was clearly ahead of his time: forewarning the Political Establishment that out-of-control federal spending was the sleeper issue among millions of voters and that trade deals – NAFTA in particular – were undermining America’s working class.” “Muth was an active participant in the Perot independent candidacy, United We Stand America, and the Reform Party, but she relies on far more than her own personal memories. She interviewed 130 people,” said Richard Winger from Ballot Access News. “This book is the most extensive history of the Reform Party yet published. It is also the most detailed account of the 1992 Perot independent candidacy , and the most extensive book about the Perot pressure group United We Stand America.” Additional Information from the Author, Patricia Muth, call 850-321-1181 or patmuth@comcast.net ###
By: Pat Muth on November 11, 2016