WLEV is an FM radio station broadcasting at 100.7 MHz. The station is licensed to Allentown, PA and is part of the Philadelphia, PA radio market. The station broadcasts Adult Contemporary music programming and goes by the name "100.7 LEV" on the air with the slogan "Today's Best Music". WLEV is owned by Cumulus Media. 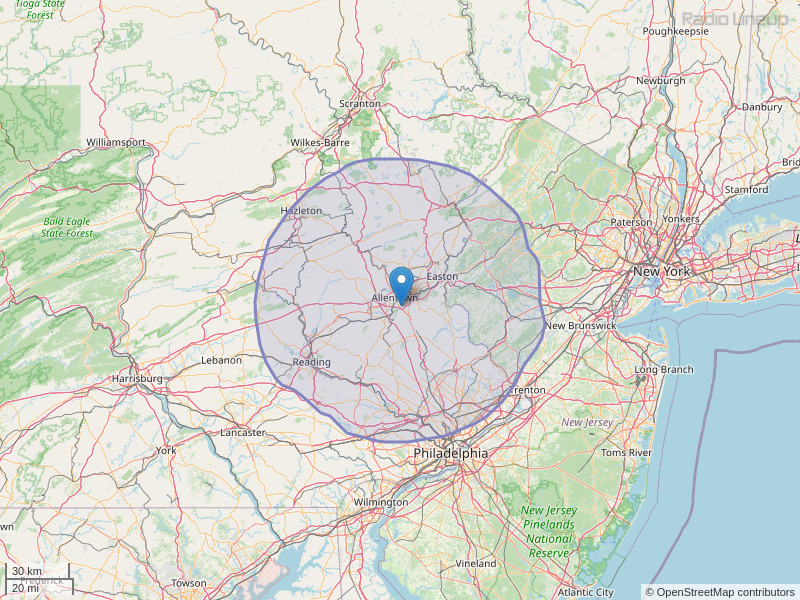 What female artist sang Little Drummer Boy you played 15 minutes ago.
By: Gala Willever on December 19, 2017