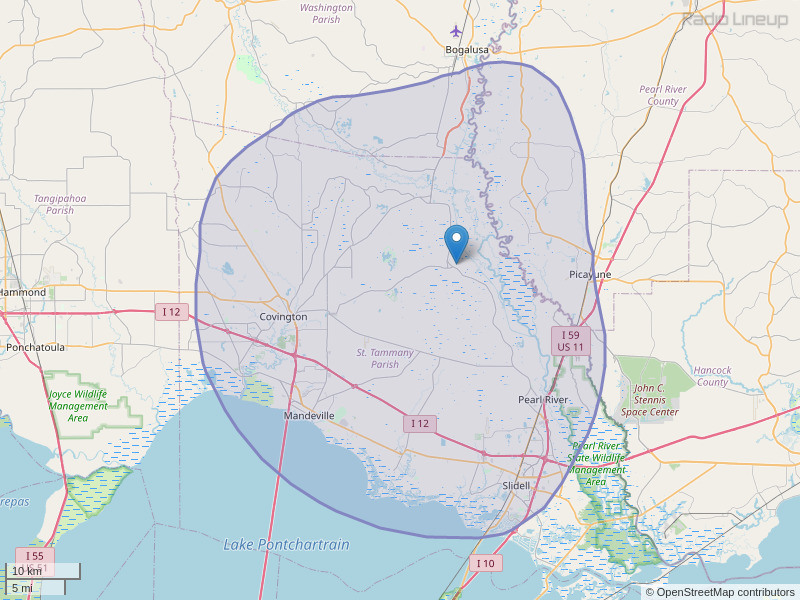 I wish the station would let people know the artist of the beauitful music played between 10 - 2 pm Thank you
By: Anonymous on October 8, 2014

We are interested in promoting a free event on your station. Please let us know if advertise and costs.
By: Mary Landry on January 27, 2016

Sweetiepie I am right over here in Bay St Louis and why can't I get ya'lls station here? We USED to have a nice little radio station to listen to (AFR 97.1) but they've turned into a political channel which is SAD! Anyway, I googled Christian Stations and yours popped up. There aren't that many and with all the devilment going on in this country we could sure use some Godliness coming out of the air to drown out all the 'pollution' :) PLEASE TRY & get to Mississippi if ya can. God bless ya'll
By: SUMMER LYNN on October 7, 2016

I believe this is the station i tuned to, shortly after election day and two men were on air discussing the polls. One verbally offered his opinion that it was in bad form that Trump announced early he had won. The gentlemen spoke about how he did not agree with Trump calling the race that soon. I think you should publicly repent. We believers are standing firm on faith that all the lies and corruption will be exposed and standing with our President, you sir, allowed you co host to do just the opposite. it was almost like a public shaming. I was very discouraged to hear even the Christian radio going with the media. I turned on the new later that night; and guess what- they also voiced their disapproval of Trump. Please stand out in a world that just tries to fit in. Please distinguish yourself apart from the media and the way of this world. You listeners want to hear stories of hope and faith- not the opposite.
By: recent election on November 10, 2020