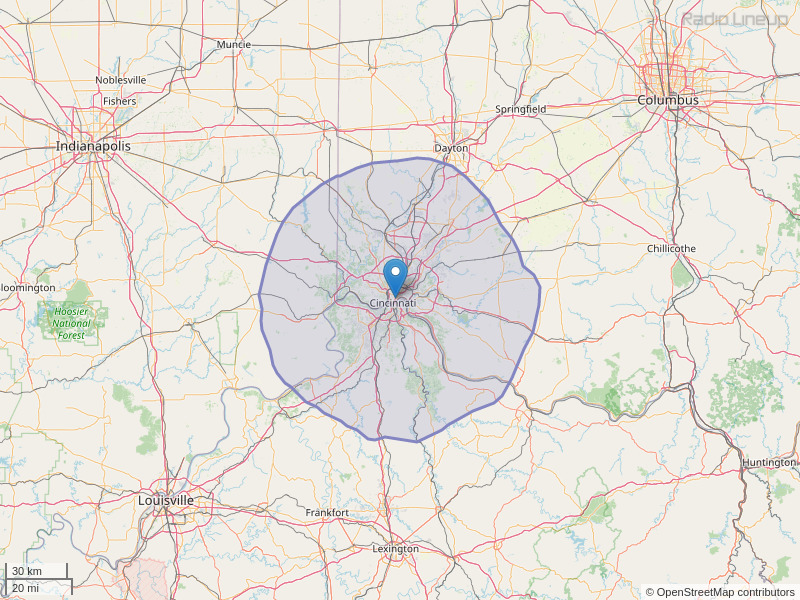 im interested in a seeing the list of the top 500 rock songs of all time played on Memorial weekend is that available somewhere or am I too late I didn't hear songs I think should be on the list and I want to see if they were thanks mike mcdonough
By: mike mcdonough on June 14, 2013

It would be great if you guys played more Ozzy Osbourne in late afternoons and evenings. Hearing Iron Man 8 times a day just isn't enough. Your song selections are making wgrr look good. Thanks.
By: David Leonhard on May 11, 2016

I'm interested in a seeing the list of the top 500 rock songs of all time that was played this past Memorial weekend. Thanks, Nicholas
By: Nicholas Ghantous on June 14, 2016